Shraddha Kapoor has been keeping busy with her upcoming projects. The actress, who is training for Saina Nehwal biopic, has begun shooting her next film Batti Gul Meter Chalu. The shooting began last week with Shahid Kapoor in Uttarakhand. 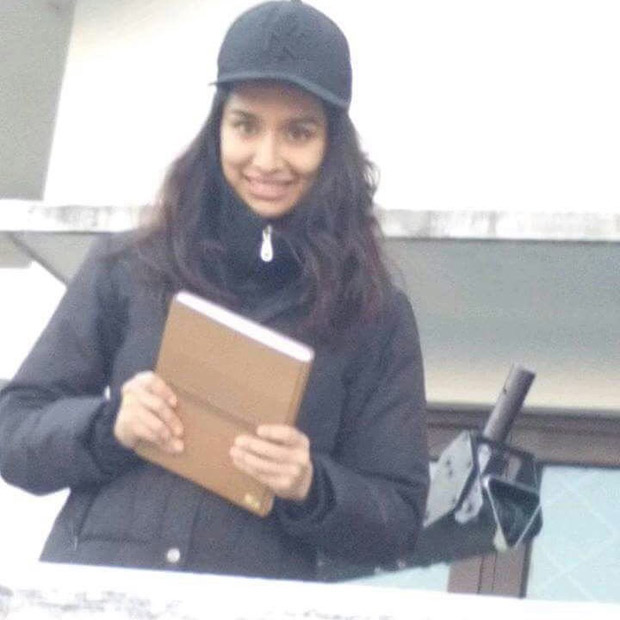 We came across several pictures of Shraddha completed wrapped up with jackets and covered her head with a beanie. She was seen holding her notes while exchanging conversation with her crew. Another actor will be soon announced as it is supposed to be a love triangle between him, Shahid Kapoor and Shraddha Kapoor. 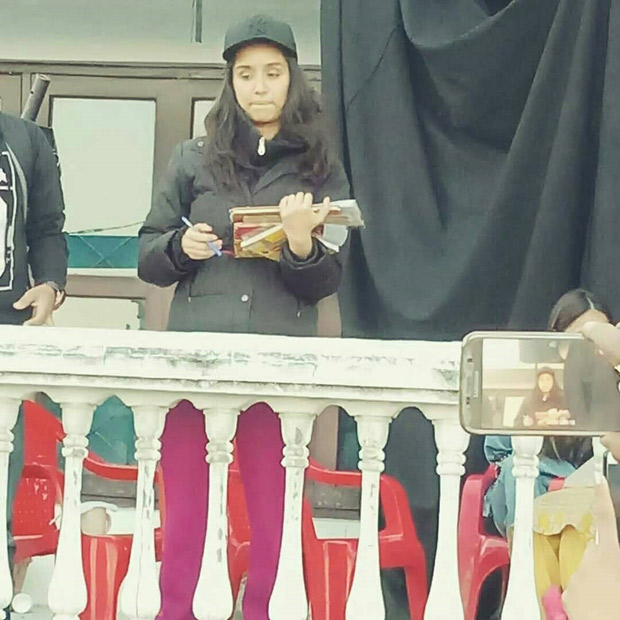 This film marks the second collaboration between Shahid Kapoor and Shraddha Kapoor after Vishal Bhardwaj’s Haider. 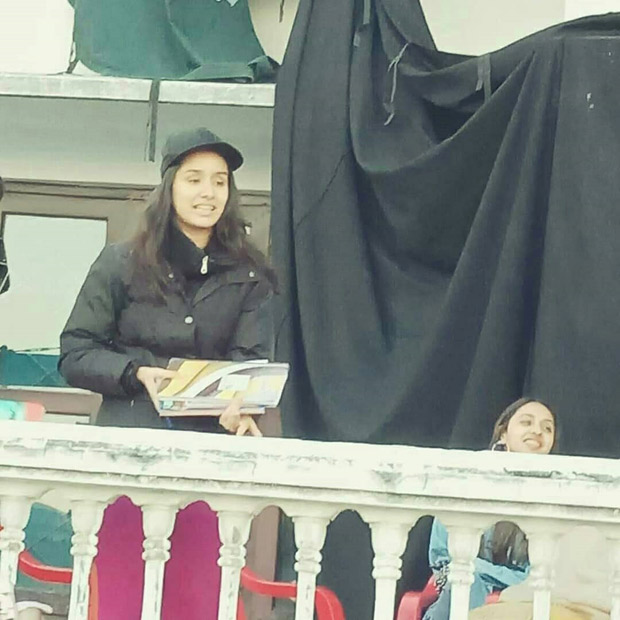 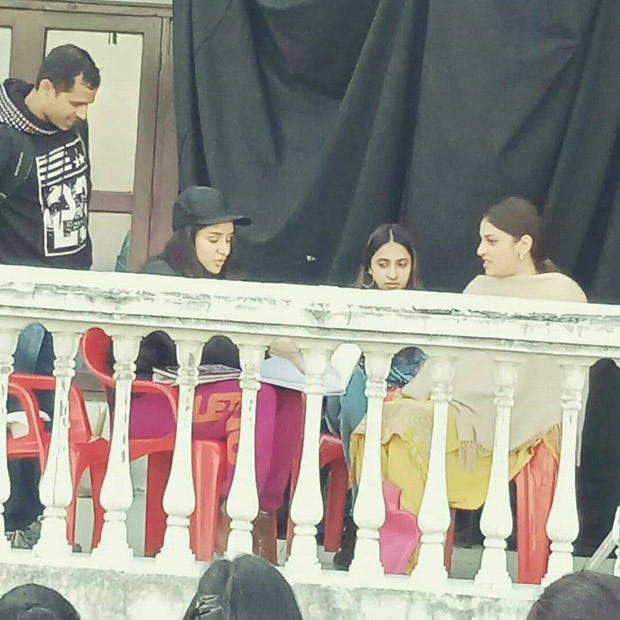