Touted to be one of the most awaited films of the year, Thugs of Hindostan will soon be completed. Starring Amitabh Bachchan, Aamir Khan, Katrina Kaif and Fatima Sana Shaikh in the lead, the film is sort of a fantasy drama. 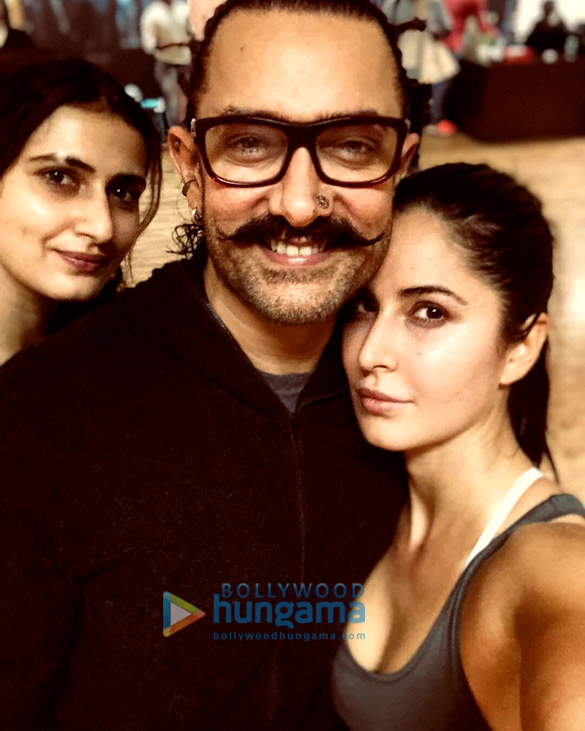 Thugs of Hindostan is the second outing of Aamir Khan, Katrina Kaif, and Vijay Krishna Acharya after Dhoom 3. This also happens to be the second collaboration between Fatima Sana Shaikh and Aamir post their blockbuster film Dangal. In the film, the biopic on Mahavir Singh Phogat and his daughters, she played Aamir’s daughter Geeta Phogat.

As for this film, Thugs of Hindostan is slated to release on November 7, 2018.