Bollywood actress Sara Ali Khan took to her social media stories to extend wishes to the blockbuster director of her last release, Atrangi Re. Aanand L Rai, who turned a year older today, has given Sara Ali Khan one of the biggest breaks of her career. Sara shared a bunch of pictures of herself and the filmmaker from the sets of the film. 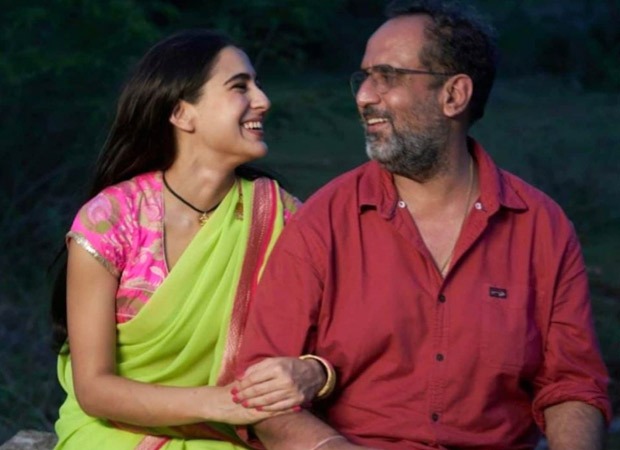 Sara Ali Khan wishes the Atrangi Re director Aanand L Rai on his birthday, shares unseen pictures: ‘Love you so much, sir’

The star penned down a heartfelt note saying “ @anandlrai sir!! Love you so much, sir. Thank you for being you.”  Atrangi Re was released on 24th December 2021. The film was a star-studded affair with superstars like Akshay Kumar and Dhanush. 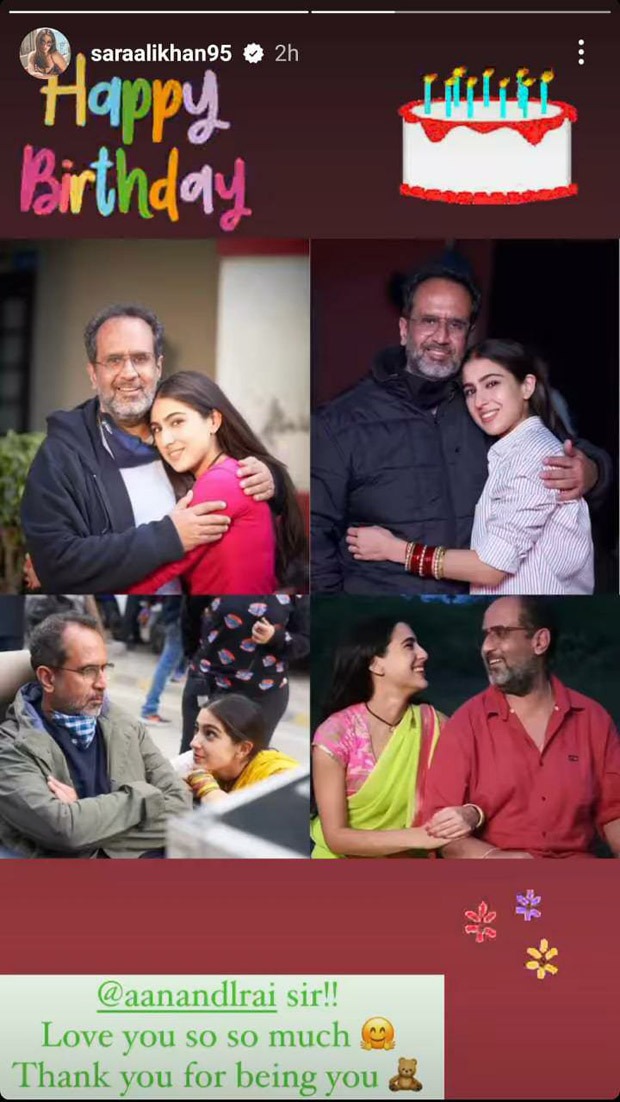 While on the film front, the actress was spotted shooting for Gaslight with Vikrant Massey and has recently finished shooting for an untitled project next to Vicky Kaushal.

ALSO READ: From dance rehearsals for IIFA to Karan Johar’s bash, Sara Ali Khan shows how she completes her schedules in 20 hours