Sushant Singh Rajput and Sara Ali Khan were last seen together in Kedarnath, which also marked Sara’s debut film. The movie did well at the box office and Sara and Sushant were highly appreciated for their performances in the film. Sara was even called as the best debutant by the audiences. 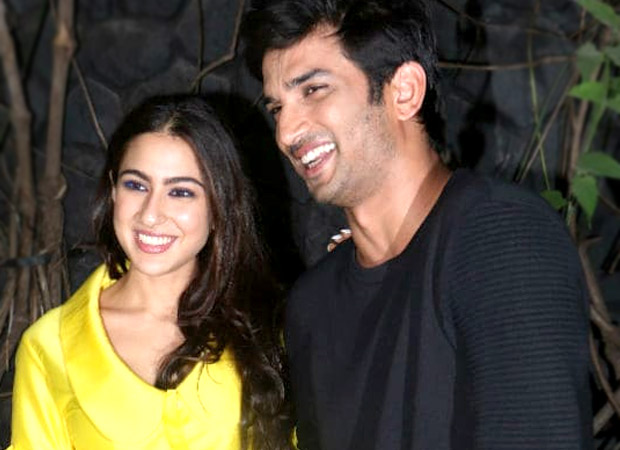 However, Sara admitted that her Hindi diction wasn’t as good as it is now, and she has Sushant Singh Rajput to thank for it. Sara mentioned that she feels really good when people compliment her Hindi because she was weak in it. She had also planned to learn how to speak the language properly. Sushant noticed this flaw of hers and decided to talk to her in Hindi only, so that she could improve her language.

Till today, the two actors only converse in Hindi and Sara Ali Khan gives a 100% credit to Sushant for helping her out with the language. Sara feels proud when she hears people say that her Hindi is the best among the newbies in B-Town. On the work front, Sushant is gearing up for his movie opposite Bhumi Pednekar, Son Chiriya.