Alia Bhatt and Ranveer Singh are bringing the house down with Gully Boy promotions. Currently, they are busy impressing the film critics at the Berlin Film Festival. The film was shown at the prestigious do and later even gave interviews to press. In one of the interviews, Alia went ga ga over Deepika Padukone, Ranveer Singh’s wife, and said that God has taken a lot of time to sculpt an awesome human being like her. She said that Deepika not only is beautiful from the outside, but also has an amazing personality. She admitted that she has gotten to know her only recently and is lucky to have spent so much time with her lately. 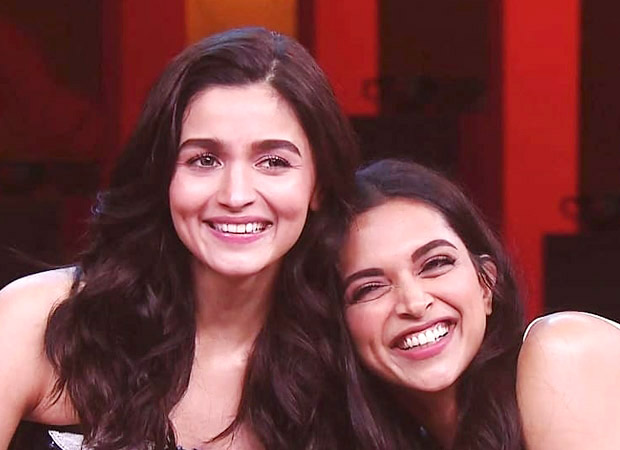 Now, we know that a lot has gone down between Deepika Padukone and Alia’s current boyfriend Ranbir Kapoor. DP had publicly accused him of cheating on her but all of that is ancient history now. DP is very happy as she has found the love of her life in Ranveer Singh and now Ranbir Kapoor, Alia Bhatt, Ranveer and Deepika are like one big happy gang.

In fact, Ranveer also praised Alia and compared her love for discipline with his wife Deepika Padukone. He admitted that this is something that he does not have and would like to emulate. Now, that is cute.

Ranveer Singh and Alia Bhatt are coming up with Gully Boy on February 14. Moving on, they will be working together again in Karan Johar’s Takht which also stars Kareena Kapoor, Vicky Kaushal, Janhvi Kapoor and Bhumi Pednekar.