Sara Ali Khan has been the major focus of the internet these past few days as the actress is all set for the release of her upcoming next, Atrangi Re and her song, 'Chaka Chak' is all over. 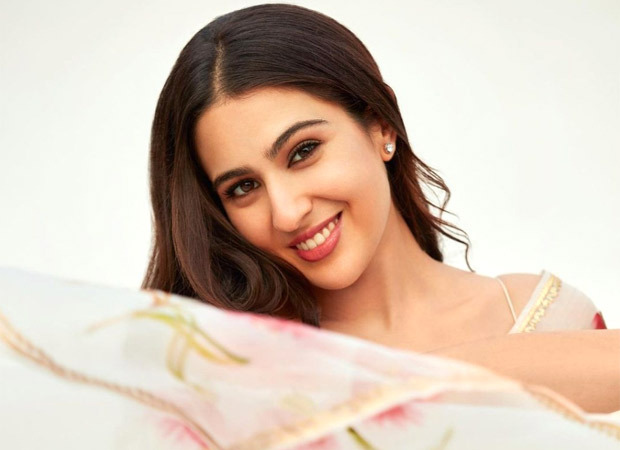 Taking to her social media, Sara shared a picture of her film's poster at the Times Square in New York. Excited by the same, Sara shared the picture of the poster and wrote, "Had my dream in this city and now seeing it actualise here...". She added the location of "Times Square New York, USA" with Jay-Z's 'Empire State of Mind' playing in the background. 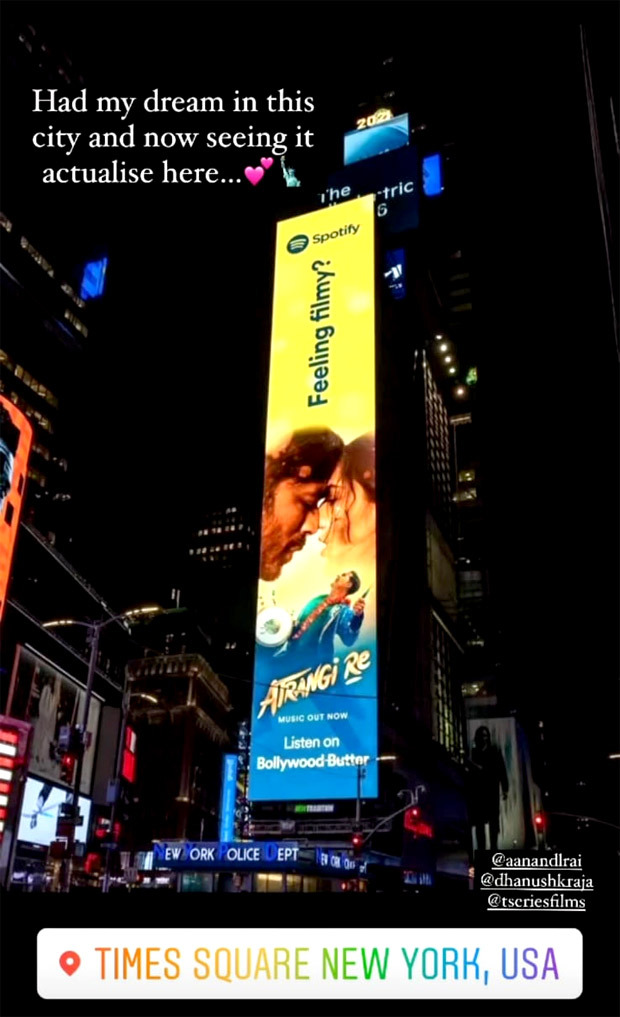 Sara Ali Khan has been actively promoting the film in India ever since the trailer was released. Directed by Aanand L Rai, the film also stars Akshay Kumar and Dhanush in the lead. It will release on the 24th of December on Disney+Hotstar.

ALSO READ: Sara Ali Khan reveals her mother Amrita Singh told her to lose weight if she wants to become an actress