Sara Ali Khan made her Bollywood debut with the film Kedarnath in 2018 followed by Simmba in the same month. Before she made her screen debut, she astonished people with her massive physical transformation after she lost almost 45 kgs of weight. Recently, Sara Ali Khan revealed two life-changing reality checks her mother, actress Amrita Singh gave her. 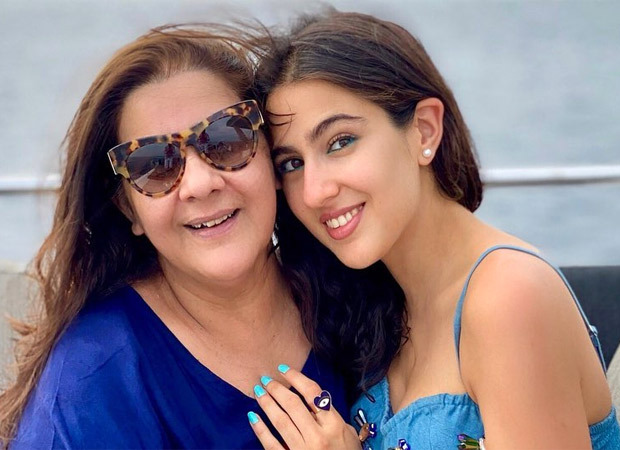 In a recent interview, Sara said that when she was on the healthier side, her mother told her that era of yesteryear actress Tun Tun had gone and if she wants to become an actress she will have to lose weight.

Sara further said that without invoking any body-shaming comment, her mother told her to be healthier in the other way. She said that she had to lose weight not just for vanity but even for her health. The other time her mother showed her the mirror was when Sara's film Love Aaj Kal failed. After the failure of the film, Amrita told Sara that if the audience is not liking her work that means she is going the wrong way.

On the work front, Sara Ali Khan will next be seen in the film Atrangi Re directed by Aanand L Rai. The film which also stars Dhanush and Akshay Kumar will be released on December 24 on Disney+Hotstar.

Shweta Bachchan doesn’t want her kids to be…

BLACKPINK swings between galvanic and…