Sanjay Dutt, the name is enough to know the tumultuous journey of his celebrity kid who went onto become the bad boy of Bollywood. One of the many reasons filmmaker Rajkumar Hirani decided to proceed with his biopic Sanju as his story was very different from other star kids. He was not only a son of two legendary actors but he himself became a star but with a very insane life. As Ranbir Kapoor is all set to essay the role, we will get to see many of the phases of Sanjay Dutt on the silver screen. As there is almost a month since the release, we are here to talk about certain aspects of Sanjay Dutt's life that you may not have known. 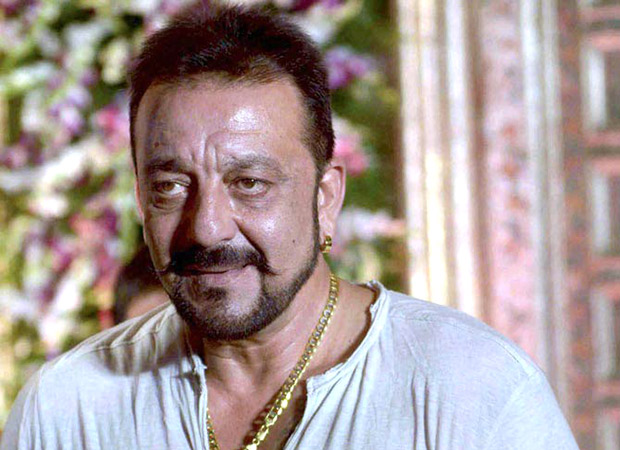 In the unauthorized biography of Sanjay Dutt titled 'Sanjay Dutt: The Untold Story of Bollywood’s Bad Boy', author Yaseer Usman reveals many aspects of the actor's life of which some are known and some are unknown. While fans are aware of the actor's very public life, not many know about his childhood. Ever since his birth in a household of actors Sunil Dutt and Nargis Dutt, Sanjay was the kid who was literally the apple of their eye. Nargis used to lovingly call Sunil, Elvis Presley and they wanted to have Presley Junior someday. They welcomed their first child on July 29, 1959, at 2:45 p.m. They were delighted for the birth of their boy. Did you know Sanjay Dutt was named 'Sunjay' by birth through crowdsourcing?

In the book, it is revealed that the baby boy was named 'Sunjay' via crowdsourcing through a popular film and culture Urdu magazine Shama. The readers were asked to suggest names for Sunil Dutt and Nargis Dutt's son in the November 1959 issue of Shama. One of the names suggested was Sunjay Kumar. Hence, the name 'Sunjay' came into being which he eventually changed to Sanjay during his debut film in Rocky.

As the fans eagerly await the release of Ranbir Kapoor starrer Sanju, one can expect Rajkumar Hirani to take the audience on a rollercoaster ride with this film. The film releases on June 29, 2018.

Also Read: Sanju Diaries: Did you know Sanjay Dutt was caught with a girl in boarding school and was beaten up by a teacher?