Hindi filmmaker Sanjay Leela Bhansali completed 25 glorious years of mesmerizing people with his films. From Hum Dil De Chuke Sanam, Devdas, Bajirao Mastani to Padmaavat, Sanjay Leela Bhansali is credited with making some of the most visually stunning films seen in Indian cinema. He has been a frequent collaborator with the likes of Salman Khan, Ranveer Singh, Aishwarya Rai, and Deepika Padukone. Earlier, during the release of Bajirao Mastani in 2015, Bhansali had spoken to Bollywood Hungama about the delay in the film and revealed that his first choice was Salman Khan. 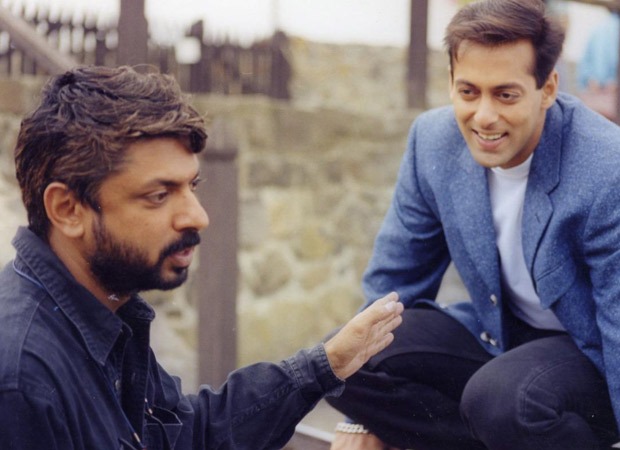 Talking about the delay in making Bajirao Mastani by nearly 12-13 years, Bhansali said, "I had been wanting to make the film since 2003 post-Devdas. I had the script ready, fascinating script, everything fell into place, and then everything fell out of place. So I realised, it was not destined to be made at that point in time. It hurts a lot when it is a dream project and you realise that this is the film that could be The film of your career or an important film of your career or you are dying to make it and it doesn’t happen. It disheartens you and you get a little bit upset and you move on to something else and again Bajirao would come to my mind. Again it would not happen and again I would move to some other film and again I would try to make Bajirao Mastani. It went 2-3 times and every time I would read Bajrao after some film I make, I would want to make it even more and I realised that this script is not the one I am going to put down and say well it didn’t happen and things didn’t work out. That script had to be made. I kept the dream alive. I kept the thought alive. I consoled myself saying, maybe I will be a better filmmaker when it has to happen, maybe I will be a better person when I'll be able to make it. It will happen when it has to happen. Every film has its destiny."

The film was eventually made with Ranveer Singh, Deepika Padukone, and Priyanka Chopra. "Today who would expect Ranveer and Deepika to be a part of the cast, 12 or 15 years later. They must be in school when I announced the film. It was Salman first and it didn’t work out," he added.

Aishwarya Rai too was approached for the film. However, Bhansali could not go ahead with it as he could not find the right Bajirao for Aishwarya’s Mastani.