The untimely demise of Bollywood actor Sushant Singh Rajput nearly two months ago was followed by an intense debate on nepotism in Bollywood. There were several allegations that the late actor was shunned in Bollywood for being an outsider. Now, filmmaker Sanjay Gupta in an interview with a daily said that his own experience as an outsider has been pleasant and he has hardly been ganged up against. 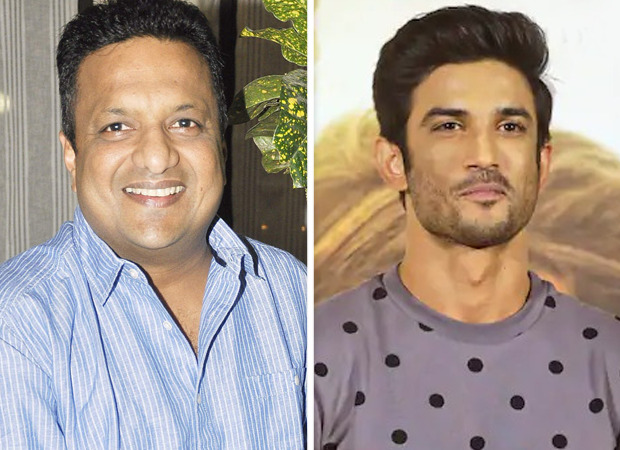 Sanjay Gupta said that the insider-outsider debate has been made into too much of an issue. The filmmaker said that despite being an outsider, the industry has been welcoming towards him. He said that nobody ganged up and said ‘let's teach this guy a lesson or make him sit at home’.

The Kaante director said that up until his demise, Sushant was getting film offers but he was not doing it out of choice. He said that Sushant was a star and could sell films on his name. The filmmaker further said that he was a bankable star but what has happened is truly disgusting.

Speaking up on the events that unfolded after Sushant's demise, Gupta said that the late actor's death was turned into a spectacle on national television. He said that everyday someone new came out and had something to say. The Mumbai Saga filmmaker feels that these people who are coming up now are looking at things from their point of view and how it benefits their perspective.