Mohit Malhotra is currently being seen in Naagin 5 where he plays the role of Naag. The actor has been getting a great response from the audience for his performance so far. His character is in love with Hina Khan, who plays the Aadi Naag while they both fight for their love with Dheeraj Dhoopar who is the villain of their love story. With the fourth season coming to an end abruptly, the new season has left the fans in awe of the actors so far. Mohit Malhotra recently opened up about the apprehensions of meeting the expectations and his co-stars. 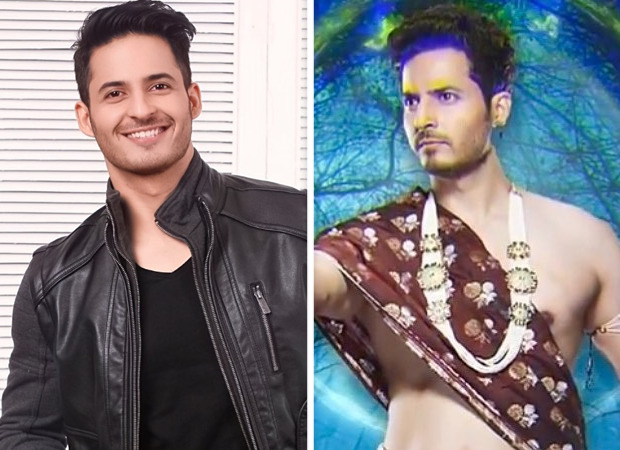 Mohit Malhotra said that one of the major reasons why Naagin 4 didn’t work out was because of the lockdown and none of them could have done anything about it. He further spoke about the star cast and storyline being great and he is hoping that the fans will like Naagin 5 more than the previous four seasons. Speaking of his co-stars Hina Khan and Dheeraj Dhoopar, Mohit says that he has worked with Hina already so reuniting with her is great. They end up having a lot of fun on the sets and as for Dheeraj, he has found a new friend in him since he’s very cool to work with and they have a lot of common topics of discussion.

The show is said to have Surbhi Chandna in the lead role with Hina Khan making a guest appearance.