Veteran actor Sanjay Dutt is amping for the much-anticipated pan India film KGF Chapter 2. In the film, Sanjay Dutt will play the antagonist Adheera which will have various perform high-intensity action sequences. The actor has been training hard for the film and it is heard that he will do all the action scenes by himself and won't use a body double. 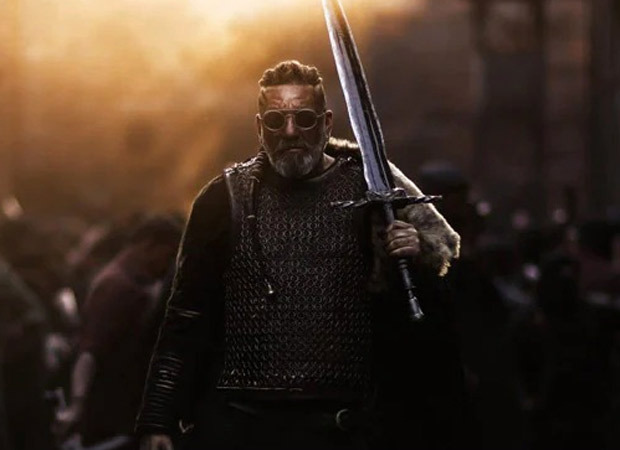 According to reports by a tabloid, Sanjay gave strict guidelines to the film’s unit that he would be shooting his own sequences sans a body double. When Sanjay said he would shoot without a body double, the production team had tried to discourage him, citing safety reasons. However, the actor still denied opting for their decision as he felt Adheera’s menacing quality will lose touch if he doesn’t do the action scenes himself.

Adhering to Sanjay's orders, the stunt coordinators would walk the actor through each stunt, keeping a special set of safety protocols in place. The reports also suggest that the action sequences have this haunting quality, which has been till now executed very skilfully by Sanjay.