Actor Sameer Sharma who has done remarkable work in the television and film industry has allegedly died by suicide. The 44-year-old actor was last seen in Shaheer Sheikh and Rhea Sharma starrer Yeh Rishtey Hain Pyaar Ke and has also worked in shows like Kahaani Ghar Ghar Ki, Left Right Left, Iss Pyaar Ko Kya Naam Doon – Ek Baar Phir among the others. He has also acted in movies like Hasee Toh Phasee, Ittefaq, and more. 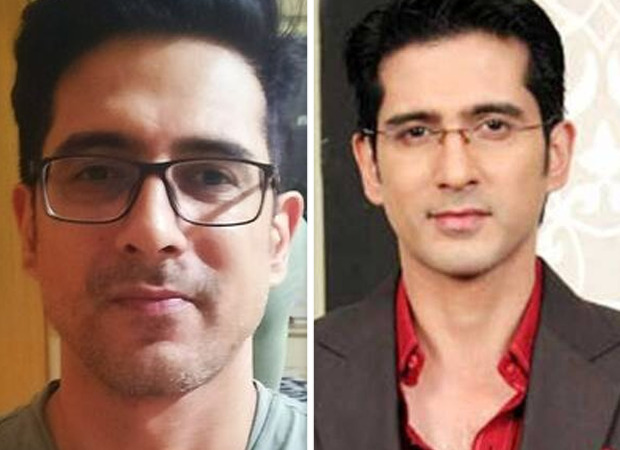 The actor’s mortal remains was discovered hanging in his kitchen from the ceiling at his Malad West apartment two days after his demise. The police have not discovered a suicide note so far and have sent his body for an autopsy with a case of an accidental death filed already. The condition of his body suggested the time of death which dated two days back. Sameer’s corpse was discovered by the watchman of his building and according to reports, he had rented the apartment in February last year. There have been no further updates regarding this incident so far.

Sending out heartfelt condolences to the family and friends of Sameer Sharma on behalf of Bollywood Hungama.