Last Updated 30.11.2021 | 11:53 AM IST
feedback language
follow us on
Bollywood Hungama » News » Bollywood Features News » Dabangg 3: “Salman bhai is the person who takes the final decision when it comes to the music of the film,” says Sajid Ali Khan

Music composer Sajid Ali Khan, who is a part of the popular composer duo Sajid-Wajid, said that Salman Khan is musically talented and makes the final decision on the music in their films together. 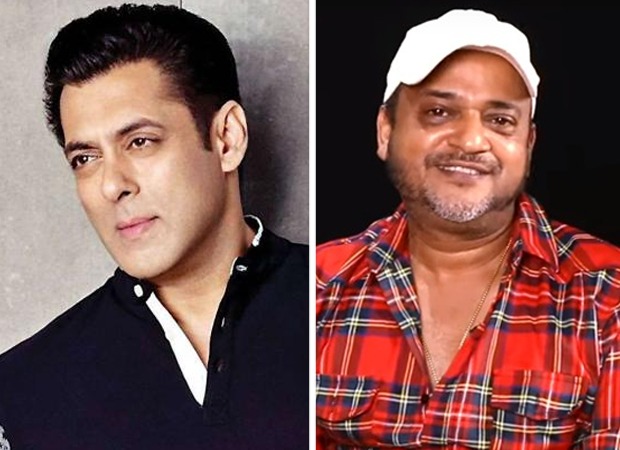 Sajid-Wajid worked with actor Salman Khan for his upcoming film Dabangg 3. The duo shares the music director credit for the film along with Sandeep Shirodhkar. For the film, they adopted the strategy of releasing the audio version of the song on T-Series YouTube channel before releasing the video album.

Recently, while interacting with the media during his birthday celebration, Sajid spoke about working with Salman Khan and the music of the film. He said, "Basically entire team thought about the strategy but Salman bhai is the person who takes the final decision when it comes to the music of the film. He is Masha Allah, a very talented and musical man. He has the knack to bring his own personality into music and he advises us in terms of what song will be best suited for a certain situation in the film."

Talking about the strategy, he said that they were initially uncertain about it. "We thought that the songs could become flops or they may not garner the kind of response we are expecting, but he (Salman Khan) just smiled and said that this is what he wanted and he thought this idea will really work. We decided to release the songs his way. We always had confidence in our songs and we knew that when the audio track would come out, it would get good response. I think it's a fantastic strategy. It's a good thing to tease the audience with the music of Dabangg 3," he further said.