If not for the Coronavirus outbreak followed by the national lockdown, Salman Khan's Radhe: Your Most Wanted Bhai would have hit the screens this Eid, i.e. 22nd May. Salman's Eid releases are almost a festival in itself that fans look forward to, and they have always proven capable of taking the box office by storm. 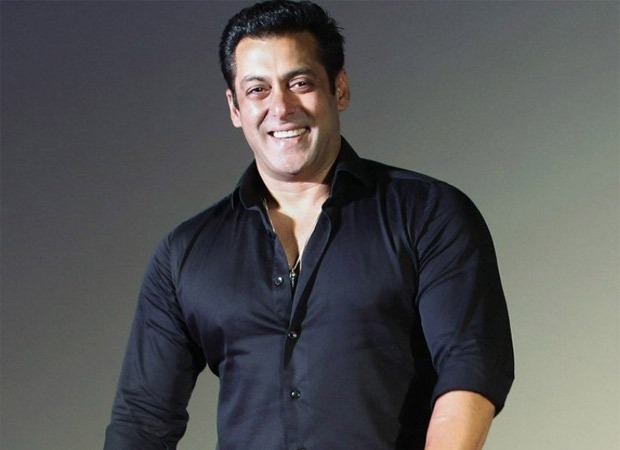 This year, however, is different. Plenty of films, including Radhe, are waiting to be finished and rolled out at the cinemas, though one does not know when the cinema business will reopen at all. Meanwhile, here's a special treat from the superstar for his fans. So what he could not come out with a film this Eid, Salman is set to release a special song on the occasion of Eid, tomorrow. We do not yet know who else will be featuring in the song, but let's wait for it.

Salman, along with Jacqueline Fernandez, recently also came out with another track ‘Tere Bina’, shot at his Panvel farmhouse where he was spending his lockdown. He not only featured in it, but also crooned it. One can assume he shot his upcoming track in a similar way as well. We don't think his fans mind at all!