Bigg Boss 14 a season witnessing total ups and downs, twists and turns has now reached an all-new medium of content. With the housemates leaving no stone unturned to get the trophy home there are several issues occurring in the house which not only created a rage on social media but pissed off the host of the show Salman Khan himself. 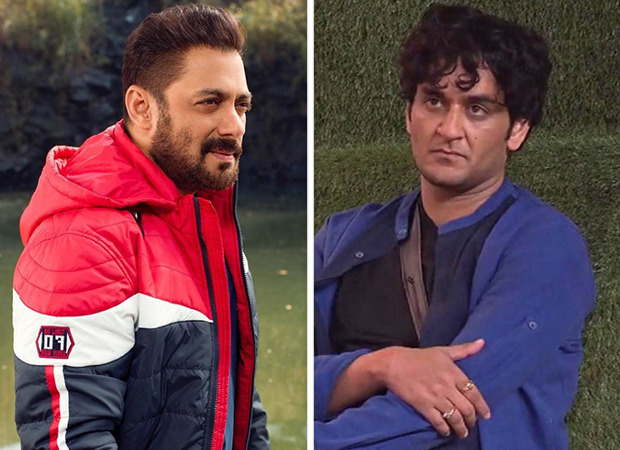 That's right! In a recent Weekend ka Vaar episode of BB14 Salman Khan was seen pin-pointing the housemates for their wrongdoing. Moreover, he was seen coming out in favour of Vikas Gupta and expressing his anger over other housemates on continues poking, bullying, and defaming him. Commenting on his sexuality and continuously targetting the latter on a personal level not only got the attention of other celebrities and ex Bigg Boss contestants but also host Salman Khan couldn't stop himself from showing his disagreement on the same.

Well! With the changes in the equations of the contestants and the on-going tussle to win the title, who will be winning the hearts and who will be evicted from the house next, only time will tell.