Last Updated 19.05.2022 | 11:53 PM IST
feedback language
follow us on
Bollywood Hungama » News » Bollywood Features News » Salman Khan REVEALS why he mentors actors and how he deals with people who take advantage of him

Superstar Salman Khan is soaring high on the recent success of his latest release, Bharat. The actor has once again given blockbuster and elated about the love and support received from the audience. As he continues to stay successful at the box office, he is also launching many actors under his own banner, Salman Khan Films. 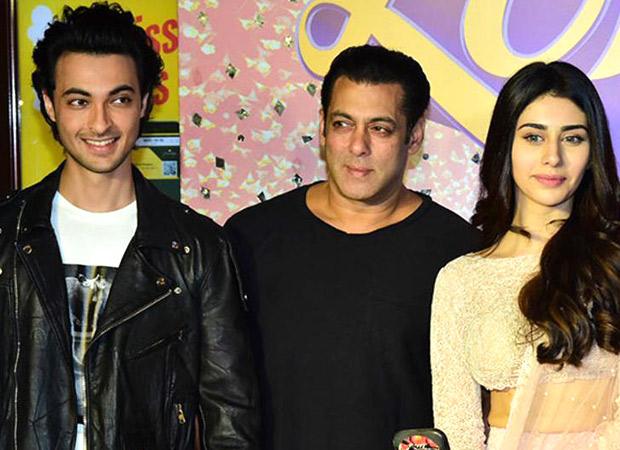 In recent times, Salman Khan has mentored and launched Sooraj Pancholi and Athya Shetty in Hero, Aayush Sharma and Warina Hussain in Loveyatri, Pranutan Bahl and Zaheer Iqbal in Notebook. But, not only young actors, he has helped many in the past and continues to do so in present as well. During a recent interview with Tollywood superstar Ram Charan’s wife Upasana Kamineni for a wellness magazine B Positive, she asked him why it was important for him to help and mentor other stars. He said, “Because when I was trying to grow (in Bollywood) people let me grow and so I have a lot of respect for that. Like Sooraj Barjatya, he could have casted anyone but he chose to cast me even though I had a film coming up before Maine Pyar Kiya and he wanted to have a newcomer. So I was given a chance, so I believe that everyone deserves a chance.”

But, there have been times when people have taken advantage of his good nature. When asked how he deals with such people, Salman Khan said, "They do and they think I am an idiot but I let it go. But they can do it once, twice but after that, I know. But in this journey what has happened so far it has not happened, and people who are now close to you think they can exploit you, but it hardly matters.”

His recent release Bharat has already crossed Rs 150 crore at the box office. The film is produced by Atul Agnihotri, Alvira Agnihotri, Bhushan Kumar, and Krishan Kumar under the banner of Reel Life Production Pvt Ltd. and Salman Khan Films, presented by T-Series. The film is written and directed by Ali Abbas Zafar.

ALSO READ: Salman Khan hosted a special screening of Bharat for families that went through the 1947 partition and we have new found respect for him!