From romance to action, it seems that Salman Khan and Jacqueline Fernandez have switched modes quite quickly. Earlier it was reported that the Race 3 stars were in Thailand shooting for a romantic track. Now that the song is completed, the duo is gearing up for some action. Well, they may be following the instructions of their favourite director Remo D’Souza. 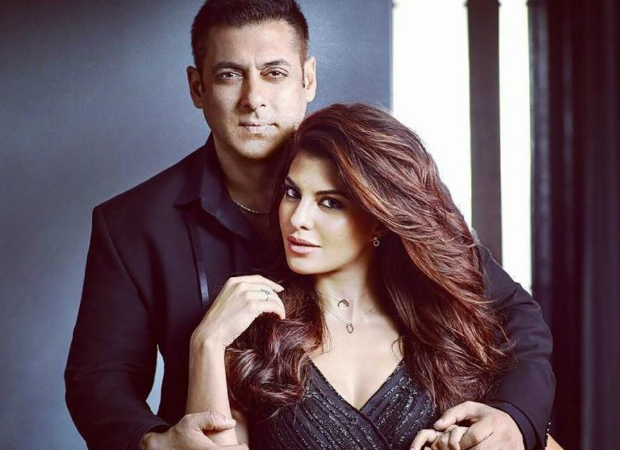 Yes, when we had reported about the romantic track in the past, we had also stated that the two will also shoot stunts for the film. Remo D’Souza in fact was apparently prepping to shoot an integral action sequence in Thailand. In fact, it is being said that the action schedule will be as long as 10 days. The scene in question is a chase sequence that will be a part of the climax of Race 3.

Not just that, reports have it that Jacqueline Fernandez has been prepping for this since the past four months. The actress has been taking rigorous training lessons under Namrata Purohit for the film. Jiu Jistu, mixed martial arts, thai boxing, kickboxing and electric muscle stimulation [EMS] are some parts of her training process.

As for Salman Khan, well after the high octane Tiger Zinda Hai, action would be a cakewalk for the star. From floating market to rose garden, the actors have already shot at some iconic locations. They are currently viewing the jungles of Kanchanaburi before switching to action mode. According to reports, these dense jungles will have Salman and Jacqueline’s escapade journey from villains.

Also Read: Salman Khan – Jacqueline Fernandez to shoot a sizzling number for Race 3 and here are the details