Fans can’t stop raving about the 3D version of Padmaavat and how it drew them right into the world of Queen Padmavati. However, it is a little known fact that director Sanjay Leela Bhansali had long been considering the idea of releasing his films in 3D. “We wanted to try 3D with Guzaarish and we’d also tested a few shots for Bajirao Mastani which looked fantastic but it eventually didn’t happen,” shared DoP Sudeep Chatterjee. The splendid colour grading and stereo conversion services for Padmaavat were handed over to Prime Focus World (PFW). Jimmy Philip, PFW Stereo Supervisor worked closely with Padmaavat’s DoP - Sudeep Chatterjee and Director Sanjay Leela Bhansali to deliver the 3D version of the magnum opus. 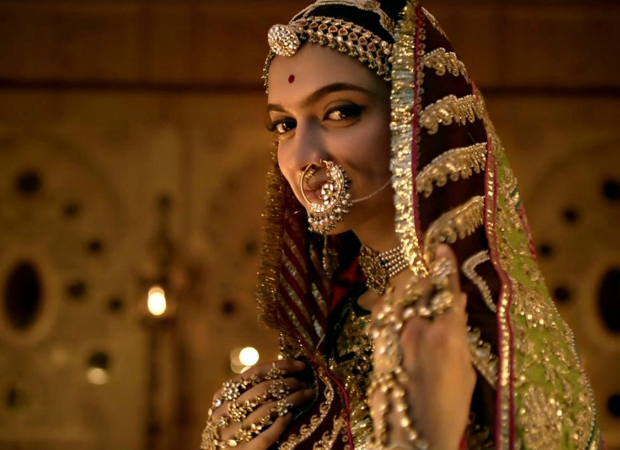 Sudeep also went on to reveal how Padmaavat in 3D almost didn’t happen. He said, “Padmaavat in 3D was always an idea but it was only sometime in July-August when we got a nod for 3D conversion. Although a major apprehension was that there was very less time and we weren’t sure if we’d be able to pull it off. There are many things that can go wrong during 3D conversion - ideas can shift, dimensions can shift, with one character appearing bigger than the other.  So naturally, a lot of work was put into the conversion of the film.”

Sharing details about the behind-the-scenes efforts that went into making the 3D version a reality, Jimmy Philip, PFW Stereo Supervisor said, “There are lots of 3D moments in this scene, with floating embers, dust drifting across the battlefield and arrows flying towards camera – it’s a great sequence and a fittingly dramatic climax for the film. We leveraged our extensive elements library to recreate most of these FX elements, while also carrying out additional comping to enhance the overall effect.”

Talking about the enormity of the task, Jimmy shared, “Over 2000 stereo shots that we delivered for the movie were completed in a tight timeframe of just 2 months.”

As they say, hard-work always pays and Padmaavat emerged strong amidst controversies to give the audiences an unforgettable visual treat.