Shah Rukh Khan received a tremendous amount of love from across the globe on the occasion of his 54th birthday on November 2. The celebrities flooded social media with lovely messages for the superstar. Last but not least, SRK received an adorable but hilarious birthday wish from dear friend Salman Khan. 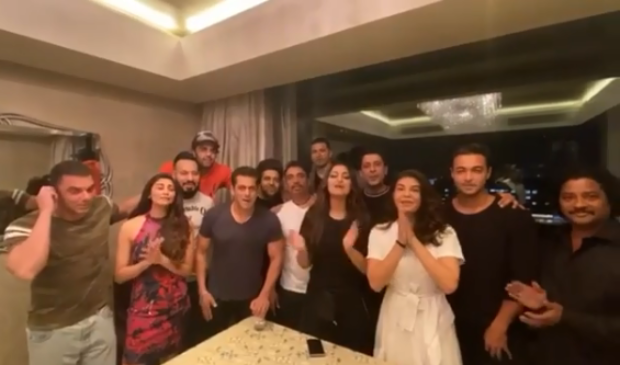