Shah Rukh Khan received immense love across the globe on his 54th birthday on November 2. Lime every year, he came twice at the balcony of his residence to greet the mammoth crowd waiting to catch a glimpse of him. Post that, he had a celebration with fans and media at an auditorium. 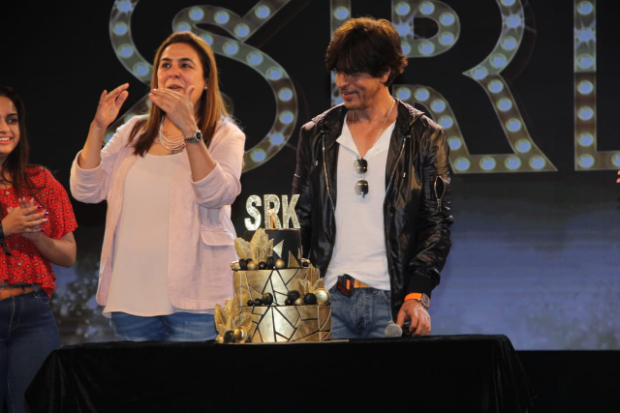 While everyone was delighted to see him, fans were eagerly waiting for the next announcement of the film. When asked about the same, Shah Rukh Khan responded with a conversation he had with Aryan Khan. He said, “When we (Suhana and himself) were growing up we saw Kuch Kuch Hota Hai, Baazigar, but AbRam doesn’t have any such character-film or commercial film that will convince him that his father is such a big star. So in the next 3-4 years, you make such a great film that AbRam also knows why so many people love you.” SRK added, “I work very hard to make sure I do something like that.” 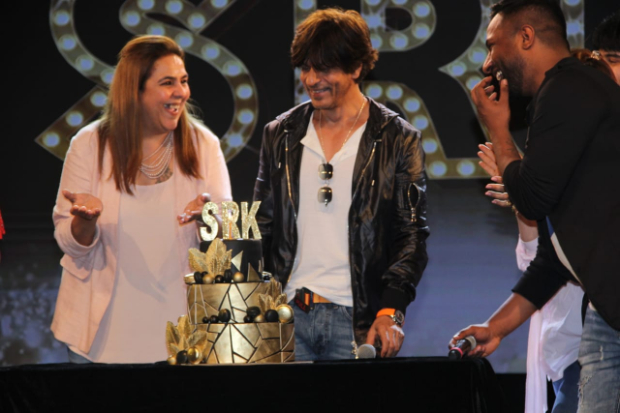 SRK confirmed that in the next couple of months, he will announce his next film. And that he will have a release in 2020.

.@iamsrk: "Because every time I think that there are million bad things being said about me, I know to counter them there are billion good things felt about me"#HappyBirthdaySRK #Don #HappyBirthdayShahRukhKhan #KingKhan #Mannat #SRKDay #JabraFan pic.twitter.com/Qa9txDgfO6