Last Updated 19.05.2022 | 11:53 PM IST
feedback language
follow us on
Bollywood Hungama » News » Bollywood Features News » Salman Khan claims only he can ‘EXPOSE’ in front of camera, not his heroines!

Salman Khan is all set and raring to go after Bharat is raking in moolah at the box office. It has been proven once again that Salman’s star power remains unmatched at the box office. He has broken all records and is now gearing up to complete the shoot of Dabangg 3 before jumping in straight into Inshallah with Sanjay Leela Bhansali and Alia Bhatt. 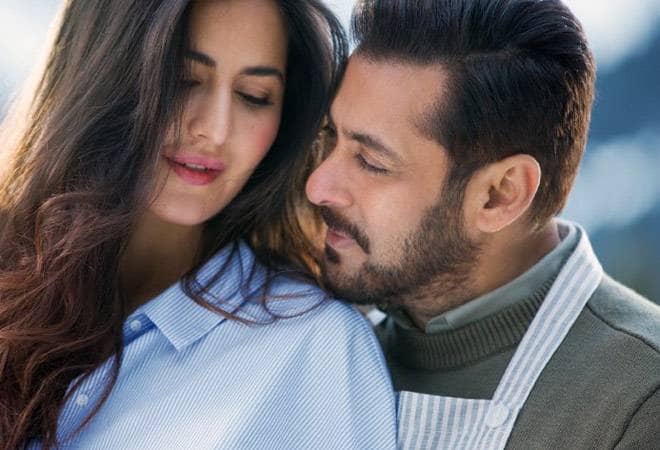 Salman Khan claims only he can ‘EXPOSE’ in front of camera, not his heroines!

After the success of Bharat, he has been on cloud nine and rightly so. He has been talking to media about the movie and how good it feels looking at people loving the movie.

Salman also spoke recently about how Katrina and him are such a hit pair on screen and he is forever impressed with what she brings on to the table with a lot of hard work and sincerity.

Furthermore he said that all his heroines are projected in a certain way for a reason. He said they are not allowed to expose in front of the camera because only he can! Salman’s next films are Dabangg 3, Inshallah and Kick 2.

Also Read: Salman Khan complimented Katrina Kaif for the FIRST time ever for this scene from Bharat (Watch video)