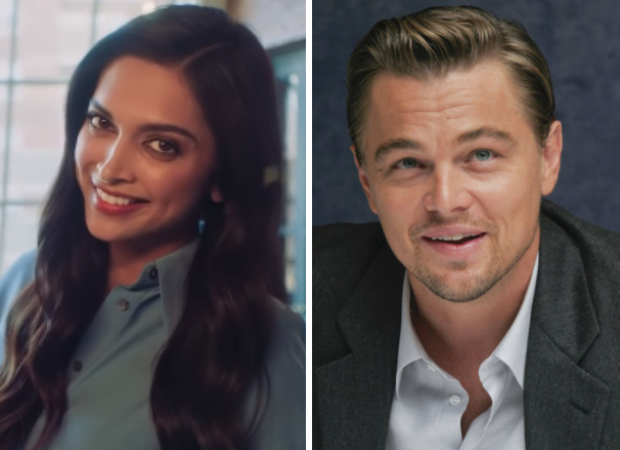 After Priyanka Chopra, Deepika Padukone has become the second Indian celebrity to feature in Vogue’s 73 questions video. Staying at The Greenwich Hotel in New York, US, the actress started the video by revealing about her first ever Vogue US magazine cover shoot. She talked about everything from being born in Denmark to the first time in NYC. She revealed her favourite places to visit while in New York. She said that Padmaavat was the most challenging movie for whereas Cocktail was the turning point of her career. Also, that she chose drama over comedy.

Deepika Padukone was asked if she found any difference between Bollywood and Hollywood, she said that it is all the same. Then, she said that she was surprised by how welcoming everyone was in Hollywood. A director she would want to work with is La La Land director, Damien Chazelle. If she could go back and star in any of the past films, Deepika would love to do Titanic to work with Leonardo DiCaprio.

Deepika further admits she would love to have all of Beyonce's stage looks. Three must have in a woman's closet according to the actress are - an amazing pair of jeans, an amazing white shirt, and the correct lingerie. She admitted that her fashion icon is Audrey Hepburn.

Meanwhile, on the work front, Deepika Padukone has begun the table read sessions of Chhapaak which will star Vikrant Massey. Helmed by Meghna Gulzar, this will be Deepika's first venture into production.