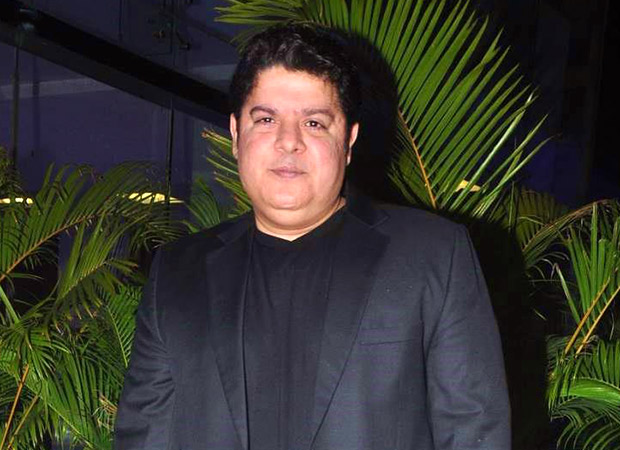 Sajid Khan, remember him? Well for those of you who need a reminder, Sajid has over the years directed comic capers like Housefull and Housefull 2 as well more recent films like Himmatwala in 2013 and Humshakals in 2014 that didn’t quite work at the box office. However, a much humbled Sajid Khan after a hiatus has seemingly decided to make his way back to the spotlight. In fact after consciously staying away from the media glare, Sajid Khan recently gave Bollywood Hungama a raging interview wherein he talked about his past days, his adoration for James Cameron and what he thinks Akshay Kumar needs to do. So without much ado, here are the 10 most memorable quotes from Sajid Khan: 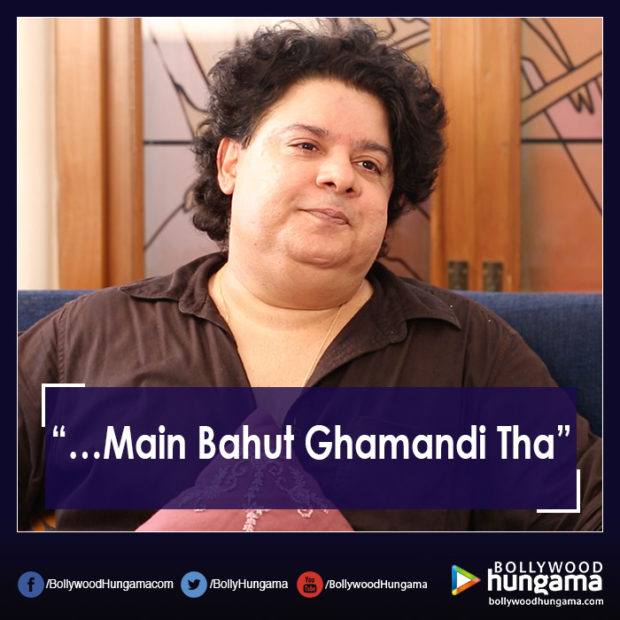 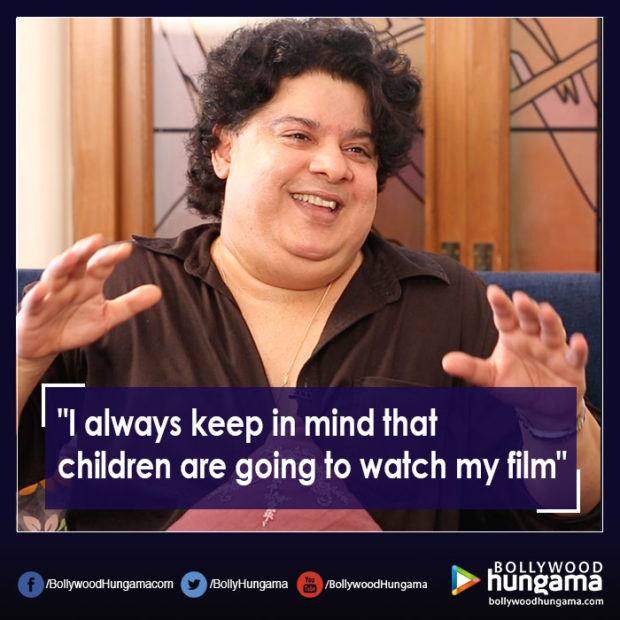 Sajid on how he managed the failure of his films 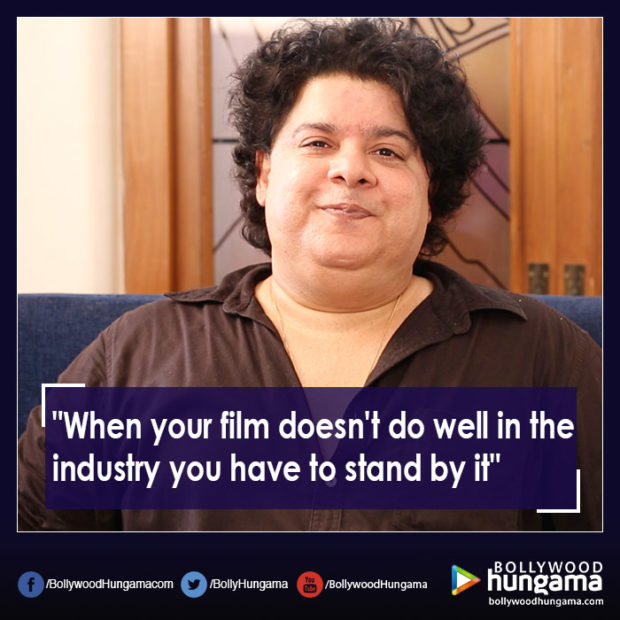 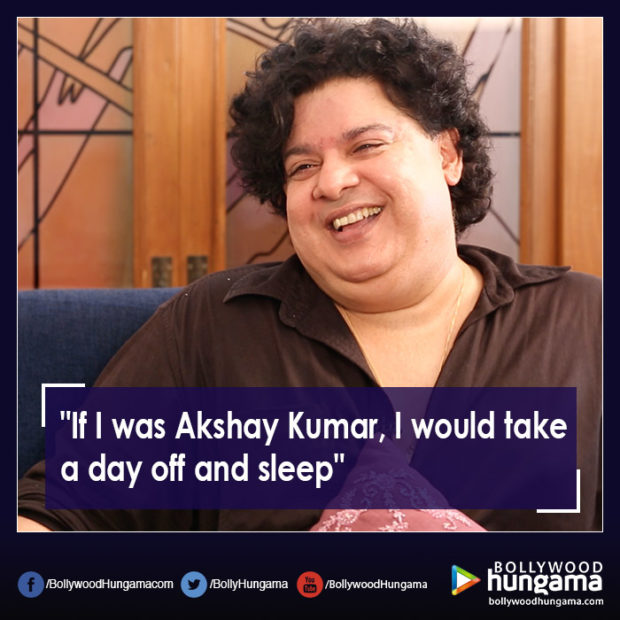 Sajid’s views on how to deal with online trolls 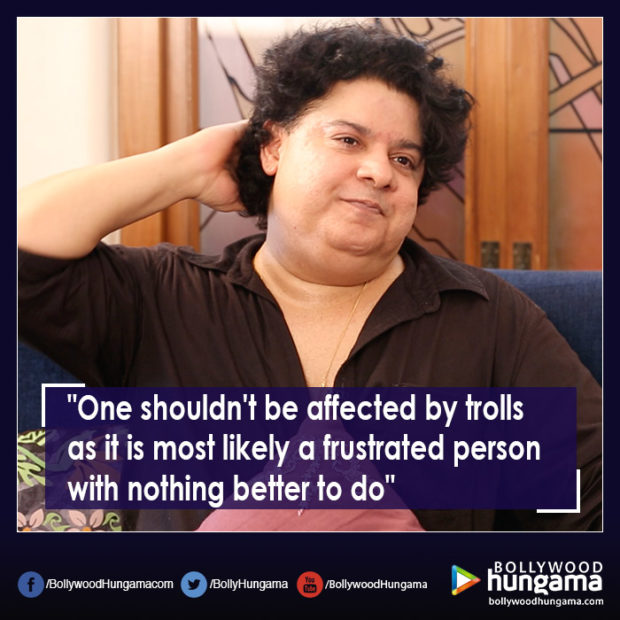 The perfect film of all times according to Sajid 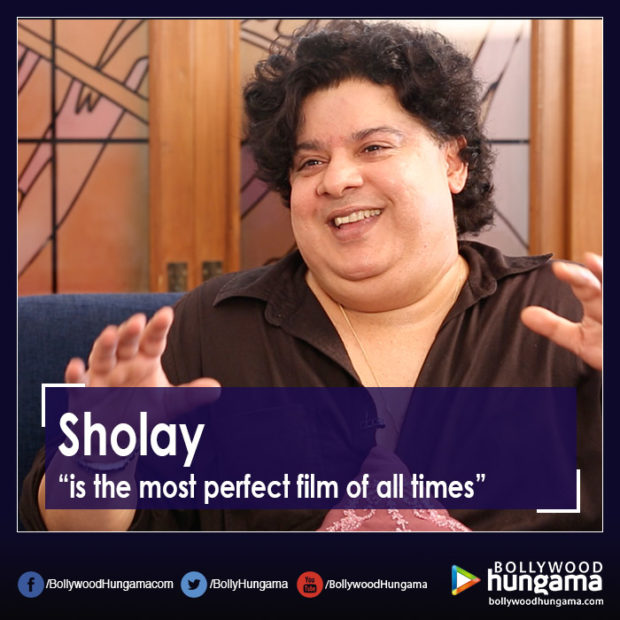 Sajid on what makes Bollywood what it is 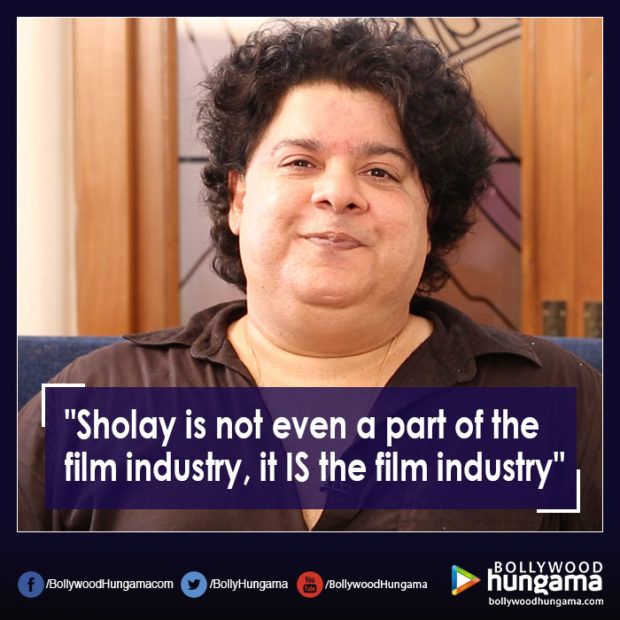 What could be better in Baahubali 2 as per Sajid 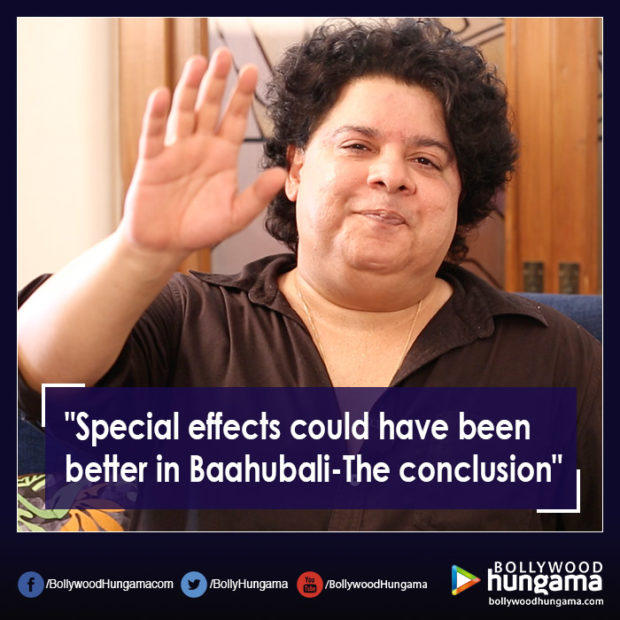 Sajid on how Dangal could have been even bigger 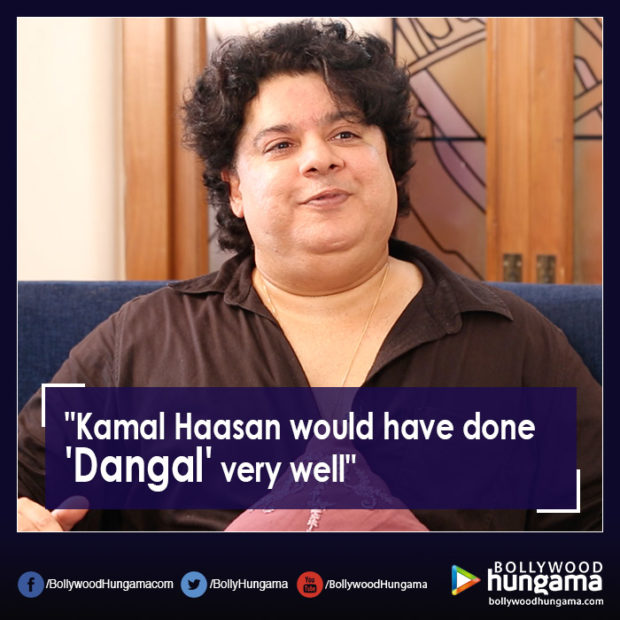 Sajid on who the best director is 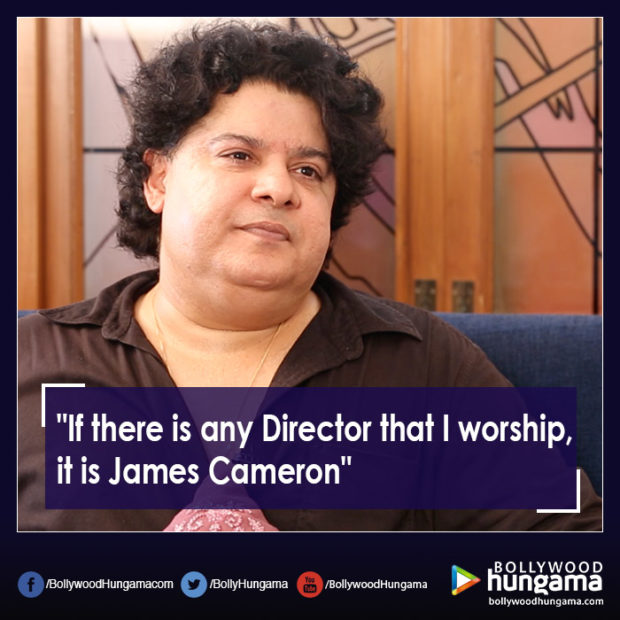