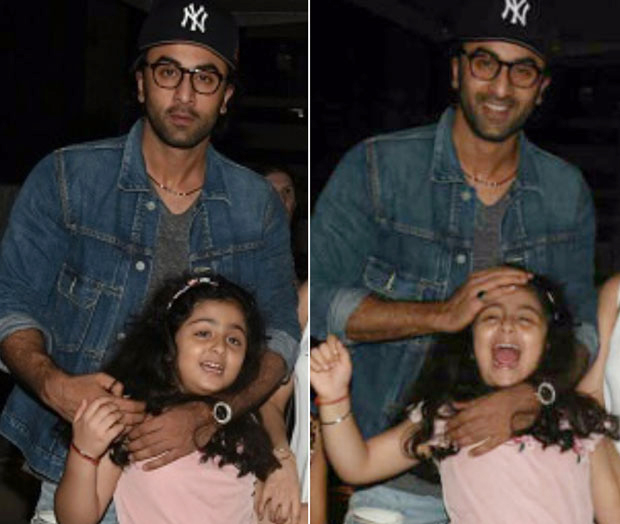 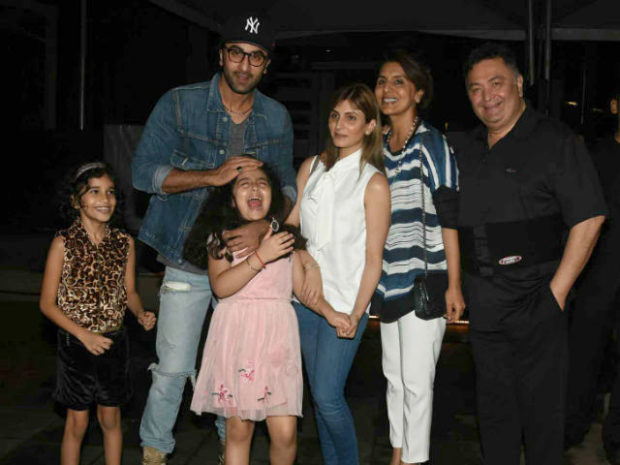 Dressed in a grey t-shirt paired with ripped jeans and a denim jacket, Ranbir Kapoor looked stylish during his dinner date with his family. The Kapoor family happily posed for the shutterbugs together. But, what caught everyone's attention was Ranbir's playful moments with his niece Samara. He was playfully covering Samara's face to annoy her as she laughed out during these adorable moments. The kid looked cute a pink frock as she posed for the cameras like a professional. 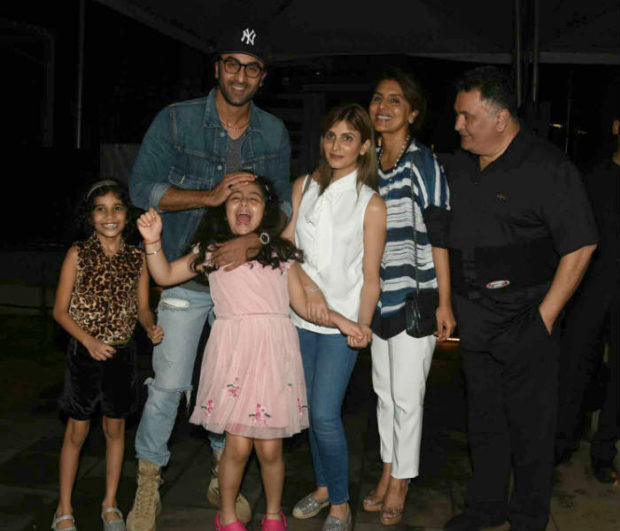 “The feeling of becoming a mother is surreal…