Over the years, Saif Ali Khan has starred in distinct films that set him apart from other actors. He has also worked with all three Khans. Speaking of Salman Khan, Saif said that the Bajrangi Bhaijaan actor was a superstar right from the beginning. 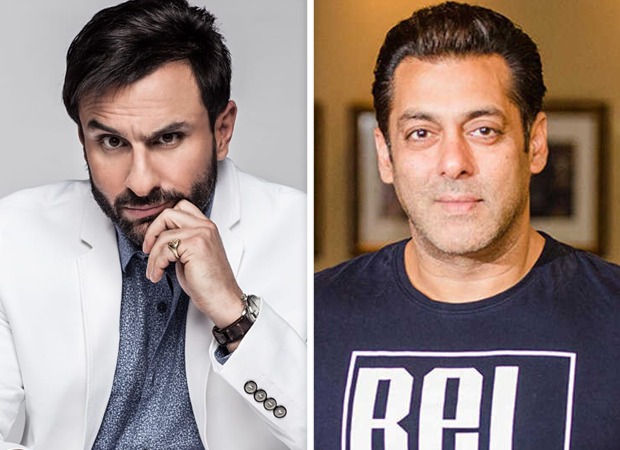 Recently, in a session called Playing it Saif during India Today E-Conclave ­Corona Series, the actor said, "Salman is the instinctive kind of superstar. He was the superstar from the first shot he gave. The country fell in love with him, they are still in love with him. So, nothing has changed apart from getting a little older or whatever."

Meanwhile, on the work front, Saif starred as the villain in this year's Tanhaji - The Unsung Warrior and also starred in Jawaani Jaaneman. Both films released in January. He is set to star in Bhoot Police next.