Dil Chahta Hai easily is one of the classic films of all time as it follows the journey of three friends as they go through various stages of their lives. The film marked the debut of Farhan Akhtar as a director. Starring Aamir Khan, Saif Ali Khan and Akshaye Khanna, it was a refreshing tale. 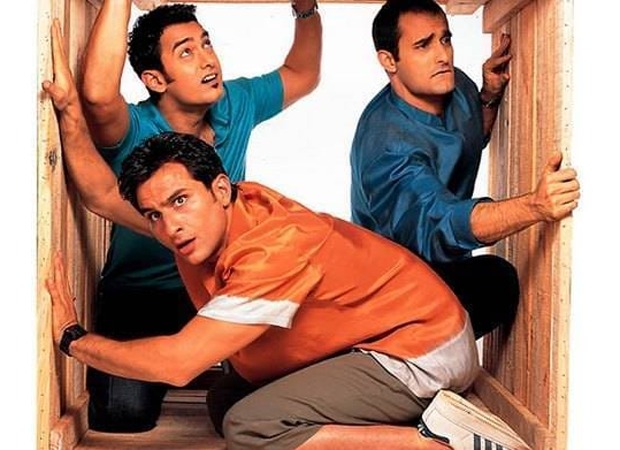 Speaking of the film, it also put Saif Ali Khan on the map as his character Sameer became an instant sensation. The actor said he was never intimidated by his co-stars but was conscious of working with Aamir Khan and Akshaye Khanna. "Everyone was taking Aamir Khan and Akshaye Khanna very seriously. They are really good actors. I was never intimidated by them but I was always conscious of the fact that I am working with such powerful actors. So, I should better know what I am doing. I guess it worked out well," he told during a session titled Playing it Saif at the India Today E-Conclave ­Corona Series.