Saif Ali Khan is currently busy promoting his upcoming film Laal Kaptaan, the trailer of which was released today. The actor has several interesting projects in hand and was a major part of Netflix’s Indian original show Sacred Games (season 1 and 2). Now, in an exclusive conversation with Bollywood Hungama, the actor spoke about how he could have been a part of Race 3. 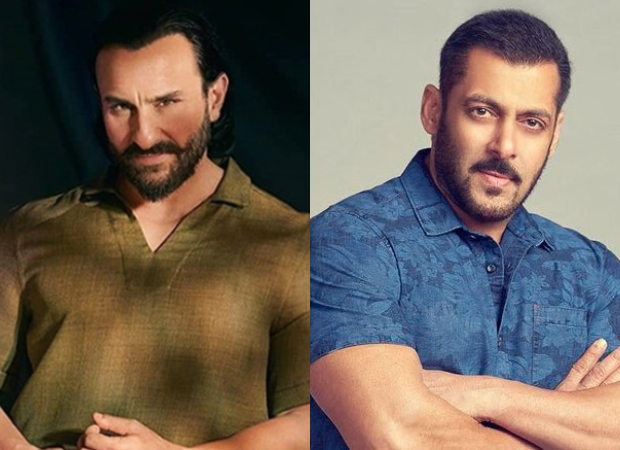 Saif Ali Khan was the face of Abbas-Mustan’s films Race 1 and 2. However, Salman Khan went on to play a lead role in the third part of the film. Meanwhile, Salman Khan and Saif Ali Khan have worked together in the hit film Hum Saath Saath Hain and have also appeared together in a cameo role in Shah Rukh Khan’s film Om Shanti Om.

Responding to fan questions during an interview, Saif Ali Khan revealed that he was offered a role in Race 3. “We nearly did Race 3 together. Ramesh Taurani ji, when he gave Salman the lead in that, he offered me a part. For various reasons, I didn't connect with it. But we could have that too,” said Saif Ali Khan. Saif also said that there is no issue with Salman Khan and that he has the greatest respect for the actor.