Paras Chhabra and his ex-girlfriend Akansha Puri recently broke up after dating for close to three years. After he was on Bigg Boss 13, he said that he will break up with her soon since they were going through a rough patch before he became a part of the reality show. Soon after Bigg Boss 13, Paras became a part of Mujhse Shaadi Karoge, another reality show where he will be looking for a potential life partner. 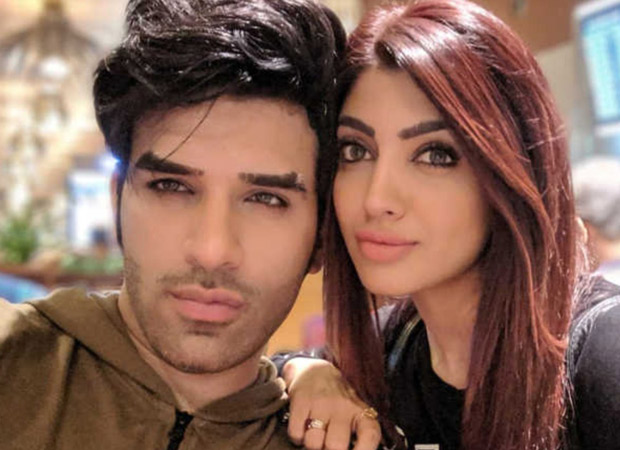 In his recent interaction with a channel, he said that Akansha tried to contact him after his exit on Bigg Boss 13 but he did not have the time to speak to her because he became a part of Mujhse Shaadi Karoge soon after that. He says that there’s no point in clarifying anything now so it is better that they break up for good. He also wants to remove the tattoo that he got for her and will soon get it removed. Paras has also made it clear with Akansha that if he finds anyone on the show, he will move on.

Who among the five contestants on Mujhse Shaadi Karoge do you think looks the best with Paras? Let us know in the comments below.