Actor Jatin Sarna, who played the violent and volatile Bunty in the Netflix blockbuster series Sacred Games, says his mentor Anurag Kashyap cannot be guilty of sexual misconduct. Speaking exclusively, Sarna said, “I think it’s very easy to target someone in that position and that too at a time when everybody is busy discussing lives of Bollywood people, almost neglecting the most important national issues be it Corona, economy, rapes, unemployment, and religion and cast war.” 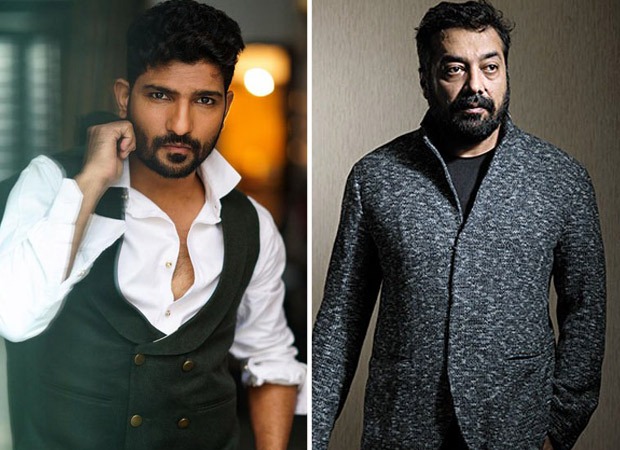 Jatin Sarna feels the image of the Indian entertainment industry as a den of debauchery is highly exaggerated. “It has become fashionable to portray our industry in a poor light. Having said that I also want to say there are always good and bad people there are victims and attackers in every sector of society.”

Jatin feels Kashyap is an easy target. “Because Anurag sir has been vocal about his thoughts on the establishment and other issues, he automatically becomes soft target.”

Jatin refrains from comment on the allegations against Kashyap. “I can’t say anything as the matter is in court. But seeing Anurag sir closely and working with him gave me this sense that he is too involved in his work and he treats everyone equally. I have not witnessed that he misbehaved or made sexual advances towards the opposite sex on sets. Even when I once went to his home for small get-together he was very courteous with the ladies. Testimony to his proper conduct with women is his own ex-wives and the female actors who holds immense respect for him and are vocal about his good side and about how he empower his women on screen and in his personal life. So going back by his reputation, I don’t find anything fishy. I think we need more courageous man like Anurag sir. He has always stood up for new talent, given opportunities to outsiders like me. I treat him as my mentor and guru.”

Also Read: “Anurag Kashyap did not trick me into doing the nude scene” – says Jatin Sarna enraged by the distorted reports doing the rounds