Bigg Boss 14 winner Rubina Dilaik and Bigg Boss 13 finalist Paras Chhabra are all set to collaborate for the first time for a music video. The duo spent some time on Bigg Boss 14 after Paras Chhabra entered the house as Devoleena Bhattacharjee’s connection. 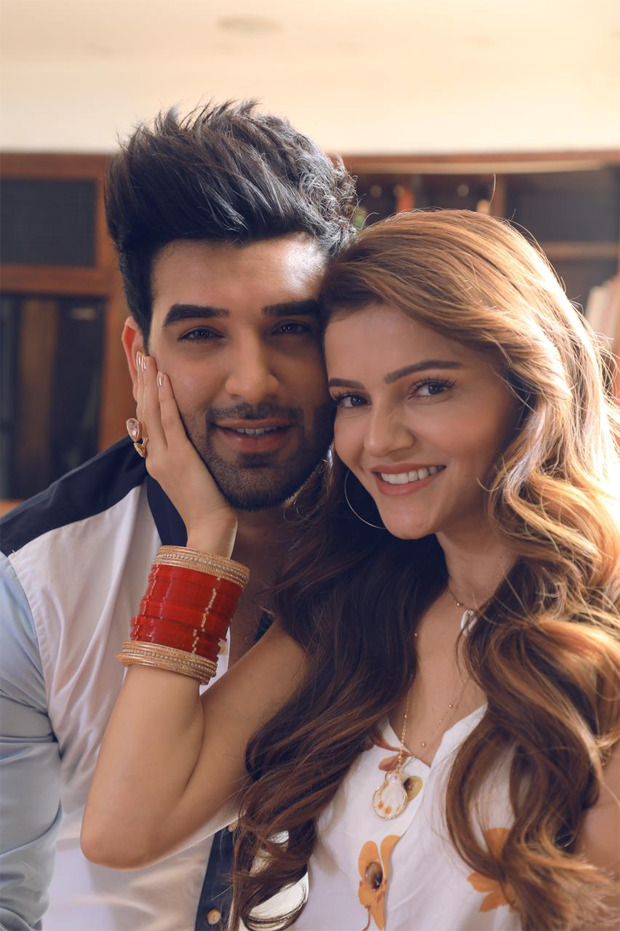 Even though the duo were not seen interacting much during the show due to the lack of time and considering the tough competitive streak among the two, they will now collaborate with Vyrl Productions for a music video with Asees Kaur as the playback singer.

Also Read: Bigg Boss 14: Devoleena Bhattacharjee labels Paras Chhabra as a sadist after he declares Rubina Dilaik as the winner