Devoleena Bhattacharjee was seen losing her cool over her supported Paras Chhabra. With no shortage of drama on Bigg Boss 14, the viewers are getting some massive content from the contestants these days considering that there are only a few more days left for the finale. In yesterday’s ticket to finale task, Paras Chhabra who was the judge was seen declaring Rubina Dilaik as the winner of the task, leaving Devoleena Bhattacharjee furious. 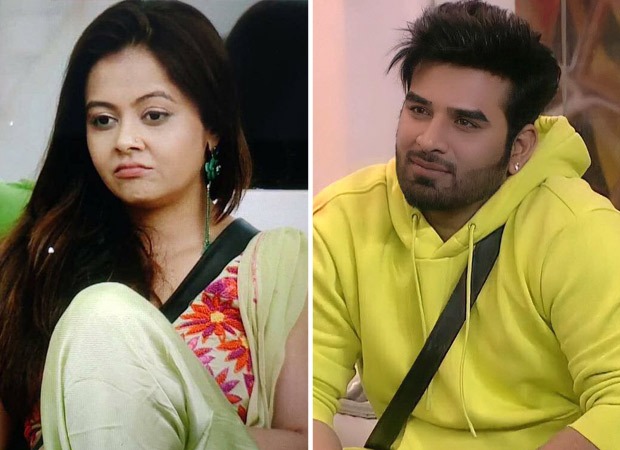 Paras stated that among Rahul Vaidya and Rubina Dilaik, she was the one whose barrel was filled without anyone’s help while Rahul took help from Vindu Dara Singh, Aly Goni and Jasmin Bhasin. Devoleena along with the other contestants were not pleased with this decision of Paras Chhabra and she lashed out on him. Devoleena even called Paras a sadist and said, “Tujhe kick milti hai yeh sab karke. Sadist hai tu.”