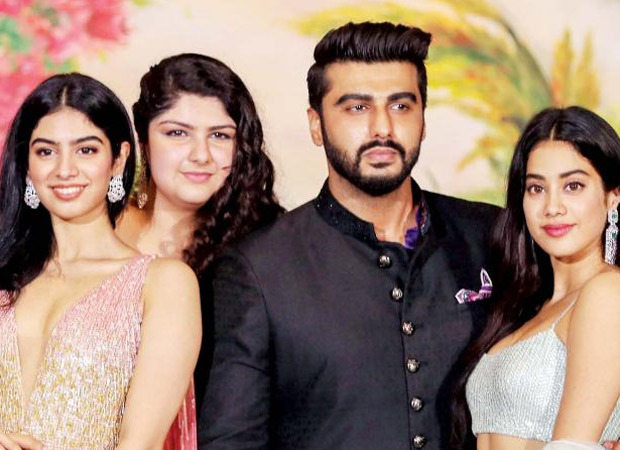 Arjun Kapoor shared a picture with Janhvi Kapoor and being the elder brother, he promised, “Happy birthday @janhvikapoor !!! I can’t promise much except like this picture you shall always have my support & hand wherever you go & whichever path you seek.”

Anshula Kapoor also posted a few candid pictures and wrote a heartfelt caption concluding it with, “I love you with all my heart.”

Take a look at both their posts, right here.