It is a known fact that director SS Rajamouli invested years in making the Baahubali franchise featuring Prabhas, Anushka Shetty, Rana Daggubati amongst others. And now, the filmmaker has entrusted his vision yet again with RRR. Having a tradition of investing time in the pre-production, Rajamouli who spared one and a half years of pre-production for Baahubali - The Beginning and Bahubali - The Conclusion, has now dedicated an entire year to the making of his upcoming ambitious project RRR which hits the screens next year. 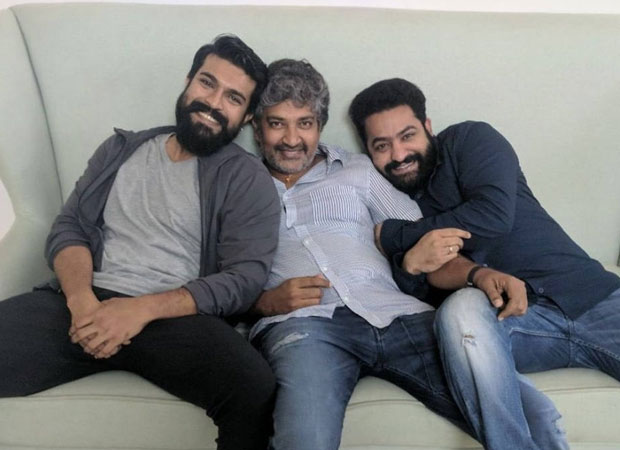 Speaking about the film recently, SS Rajamouli said, “RRR is a Pan India film with which larger audience can relate to. It is a large scale movie just like Baahubali. There are decisions to be taken on the storyline, character build up and audience interest. As a film-maker, I enjoy fantasy movies and believe in the warmth of storytelling which can make the audience forget about their daily life.”

A source close to the director added, “Envisioning an astonishingly grand action period drama after Baahubali franchise, prolific filmmaker SS Rajamouli has now started leaving no stone unturned in delivering a period drama comprising of elaborate setups and gripping narrative, as he believes to provide the audience the value for their time and money which they earn through hardships.”

“SS Rajamouli took almost a year right to announce RRR, showcasing his dedication to the art of filmmaking in addition to his brilliant sense of script and design,” added the source.

Shot simultaneously in more than four languages, RRR is expected to have a lot of grandeur. Produced by DVV Danayya’s banner DVV Entertainment, RRR is slated for a 2020 release but the dates are yet to be revealed.