Riteish Deshmukh has been entertaining us for years with his performance on screen. The actor has also been amusing his social media followers with his reels on Instagram. Earlier, the actor was an active Tik Tok user and recently revealed that he felt momentarily unemployed when the app was banned in India. 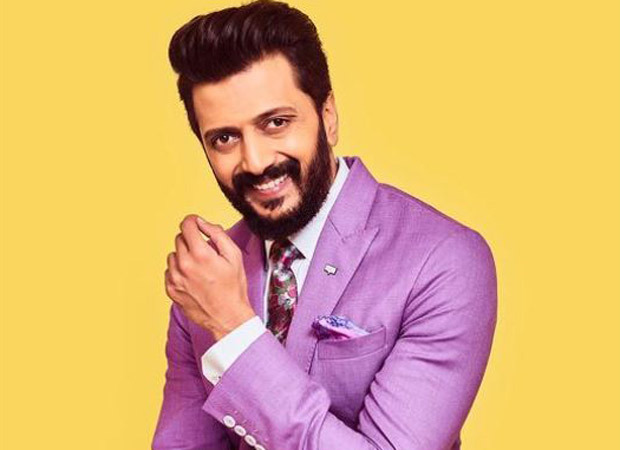 In a recent interview with a news portal, Riteish Deshmukh revealed how they started making short videos on Tik Tok during the nationwide lockdown to ease everyone's mood. Riteish's videos would often feature his actress wife Genelia Deshmukh as well.

Riteish said that when Tik Tok was banned in India last year, he joked about being momentarily unemployed and was wondering what he would do now that the app cannot be accessed in India. However, soon after Instagram introduced their feature Reels where people could upload short videos similar to Tik Tok. The actor was glad when Reels was introduced and continued with making hilarious videos on the social media platform.

Meanwhile, on the work front, Riteish will next be seen in Aditya Sarpotdar’s horror-comedy film Kakuda with Sonakshi Sinha and Saqib Saleem. He is currently shooting for the film Visfot with Fardeen Khan. The film went on floors on Tuesday, October 19.