From playing the mother at the age of 24 in Gangs of Wasseypur to taking a different route in film circuit, Richa Chadha has taken a lot of risks. While her contemporaries are working in mainstream cinema and making big bucks, Richa wants to leave an impact with her work rather than just making money. But, there are certain projects that Richa admits she regretted choosing in her career and one of them is Aishwarya Rai Bachchan starrer Sarbjit. 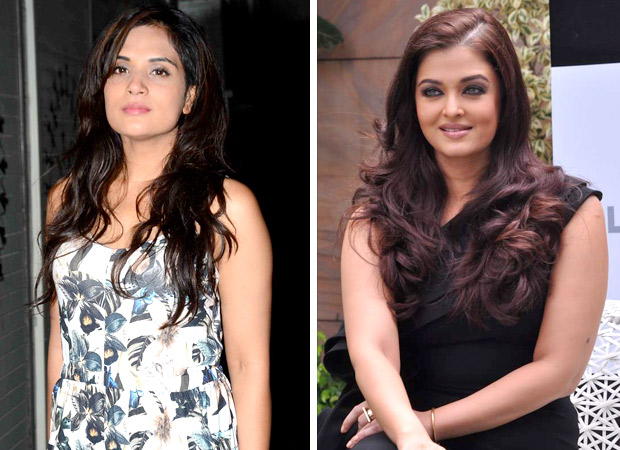 While working in Sarbjit, Richa Chadha felt that she was misused. During an interview with a leading daily, she admitted she regrets doing the film but did not disclose the real reason behind it. Richa Chadha played the role of Randeep Hooda's wife in Omung Kumar directorial. The story was about an Indian man Sarabjit Singh who was given death sentence by the Supreme Court of Pakistan in 1991 and spent 22 years in prison for alleged terrorism. But, the focus of the film was more on Aishwarya Rai Bachchan and her character Dalbir Kaur, sister of Sarabjit, who is determined to free her brother.

However, Richa Chadha has even taken many risks earlier before this film. At the age of 24, Richa essayed the role of Nawazuddin Siddiqui's mother in Gangs of Wasseypur which was a career risk. But her work was appreciated.

In the same interview, Richa Chadha further revealed there was a time when she was offered to play the role of Hrithik Roshan's mother in the film Agneepath. She really thought it was very stupid of them to approach her for the role.

As of now, on the work front, Richa Chadha was last seen in Sudhir Mishra's Daasdev. She has a couple of films which are currently under post production.

Also Read: REVEALED: Richa Chadha is all set to take to the stage again and this is her next project