Shah Rukh Khan stayed away from cinemas for close to four years, will be seen in as many as three films in 2023 – Pathaan, Jawan and Dunki. While the shoot of Pathaan is complete, the superstar is currently filming for the rest of the two films. There have been reports that an upcoming schedule of Dunki will be shot in the country of Saudi Arabia. 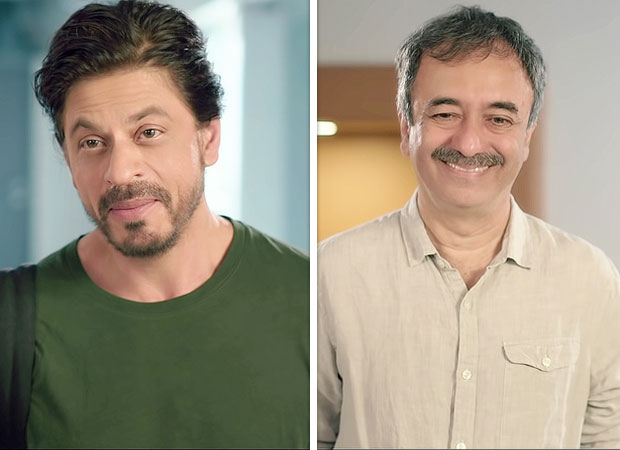 REVEALED: Bollywood finds a new overseas shooting location in Saudi Arabia; Shah Rukh Khan-starrer Dunki to be the first Bollywood film to be shot in the Middle-Eastern country

An industry source told Bollywood Hungama, “Dunki will be the first Bollywood film to be shot in Saudi Arabia. Shah Rukh Khan, Rajkumar Hirani and other unit members are expected to fly to the Middle-Eastern country around November 15. Shooting will commence 2-3 days later and is expected to be wrapped up by November end. It is expected to take place in and around the city of Jeddah.”

The source further said, “Saudi Arabia, in the days to come, will emerge as one of the top destinations for filming. The Ministry of Culture of Saudi Arabia has announced that it is giving a cash rebate of upto 40% on production spend in the country and has also assured full support to get licenses and approval as soon as possible to the filmmakers. Besides, the country has beautiful, unexplored locations which are sure to look great on the big screen. All these factors have tempted the film industry to shoot in Saudi Arabia.”

As per sources, the makers of Akshay Kumar-Tiger Shroff’s Bade Miyan Chote Miyan are also toying with the idea of shooting a brief schedule in Saudi Arabia. Another source revealed that the makers of the Salman Khan-starrer No Entry Mein Entry were also looking at an opportunity of shooting in the country. A clearer picture of the list of Bollywood film units travelling to Saudi will emerge in the next six months.

The details of the Saudi rebate were made official during the 75th annual Cannes Film Festival, held in May 2022.