Last Updated 07.02.2023 | 11:08 PM IST
feedback language
follow us on
Bollywood Hungama » News » Bollywood Features News » Yami Gautam Dhar opens up on the kind of roles she enjoys doing onscreen; says, “It should be a role that excites me and gives me something to bite into”

Yami Gautam Dhar has enjoyed a decade-long career in Bollywood and of late, she has receiving rave reviews for her unique performances in her recent films. The actress left many impressed with her power packed and intense acting skills in films like A Thursday and Dasvi, both of which released on OTT in the year 2022. 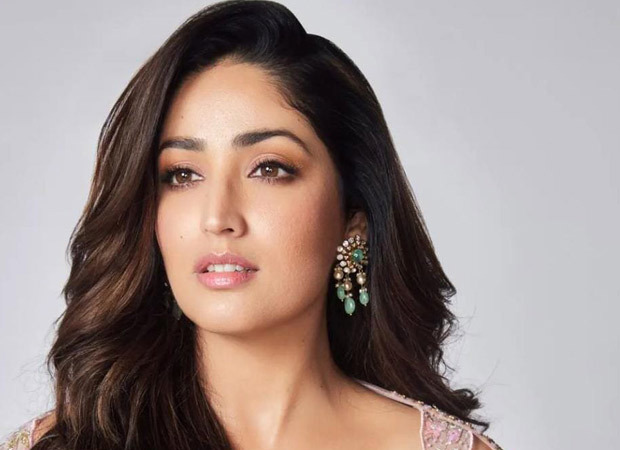 Yami Gautam Dhar opens up on the kind of roles she enjoys doing onscreen; says, “It should be a role that excites me and gives me something to bite into”

Speaking about this success and life in Bollywood, Yami Gautam Dhar talked about that one character that she relates to the most in a recent interview. While talking about her role ‘Naina’ in the Disney+Hotstar release, A Thursday, Yami said, “My character in the film is something that I have a strong connection with, not because I identify with her [Naina] on a personal level, because I had to give a lot of myself to it.”

On being asked about the kind of roles that she is more interested to do lately, she replied, “I want to do all kinds of films as long as it’s a role that excites me and gives me something to bite into. I also don’t plan things. I like being surprised”

2022 has been a great year for Yami Gautam with films like A Thursday, and Dasvi garnering appreciation. Her film ‘Lost’ opened at Chicago South Asian Film Festival and even won a standing ovation from the audience. Meanwhile, talking about her upcoming films, she has some interesting performances lined up with projects like Chor Nikal Ke Bhaga co-starring Sunny Kaushal which is also all set to release on Netflix this year. Besides that, she will also be seen in the Akshay Kumar starrer OMG2 and Dhoom Dham among other unannounced projects.

Also Read: Yami Gautam responds to nepotism questions in recent conversation with Twitterati: “What happened in the past is done, we have to focus on ‘NOW’”