Raveena Tandon had the privilege of working with Kader Khan in several films like Dulhe Raja, Aatish, Main Khiladi Tu Anari and Chote Miyan Bade Miyan. “I was always bowled over by his comic timing on screen and his erudition between takes. He was a scholar and an entertainer, a rare combination in the entertainment industry,” says Raveena emotionally. 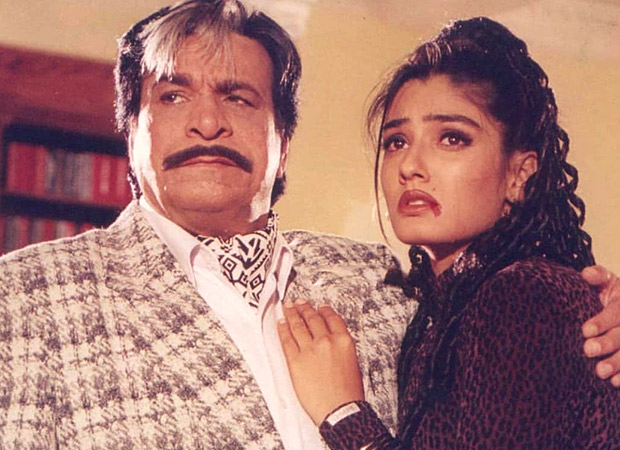 Raveena had no idea he was so unwell. “Waking up to such sad news was really disheartening for me. Kader Khan was such a rare talent and whatever parts he played he would add a different charm to it. Someone who can portray a comedian and a villain at same time with such ease is rare.”

She now revisits all the films that she shared with Kader Khan. “I have had a chance to work closely with him on some of the iconic films of that time and on this day I cherish all the memories as it will stay with me forever. I also remember being part with him in the show Jeena Issi Ka Naam Hai and I still remember all the life lessons he shared on that show. I hope the family gathers the strength to come out of this phase and come out stronger. All my condolences to the family and may his soul rest in peace.”