Alia Bhatt and Ranbir Kapoor are the IT couple of the year and it is true that their relationship was the subject of great discussion and gossip amongst the industry. The usually reticent Ranbir was finally talking about his love life and Alia too did not leave anything to imagination when it came to her relationship in all her interactions with media. In her recent interview, she spoke more about her personal life. She said that never was her personal life in so much limelight and this year it was just that. She also retierated that a relationship is not an achievement but an aspect of life which is so beautiful that it should be celebrated. Alia also said that she wants to keep it safe and warm and not let it be exposed out in open. Not just this, she even went to an extend of comparing it to her cat, Edward who is shy and not social media ready. 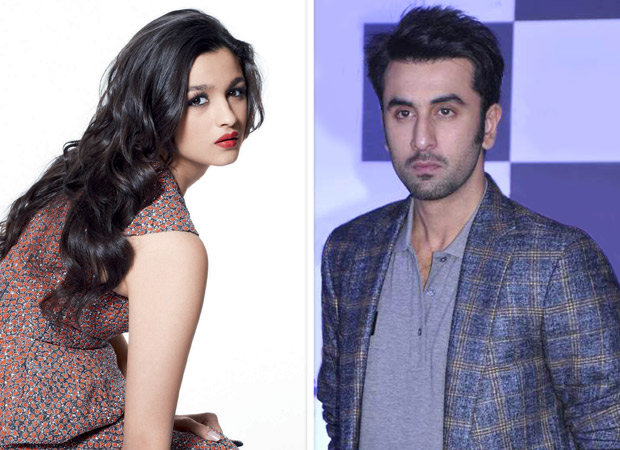 Alia and Ranbir had a lovey dovey New Year's eve as they celebrated it with his family in New York. Their pictures together are splashed across social media. They seem to be in really secure place. Their families too love the fact that they are together. On professional front both Alia and Ranbir had an amazing year. Sanju became Ranbir's highest grosser ever and Alia impressed with her dumdaar performance in Raazi. Looking forward, they will be seen together in Brahmastra. Alia has Gully Boy with Ranveer Singh and Ranbir has signed an action packed movie Shamshera with Sanjay Dutt.