Last Updated 19.10.2021 | 9:50 AM IST
feedback language
follow us on
Bollywood Hungama » News » Bollywood Features News » Rashami Desai opens up on her bold and badass avatar that she has recently graced the social media with

Rashami Desai’s on-screen avatars have been that of a very traditional Indian woman and daughter-in-law. The actress’ recent pictures on Instagram have gone viral for all the right reasons and the fans can’t seem to get enough of this bold avatar of hers. Trying on new looks and experimenting with her outfits, Rashami Desai’s recent pictures are the latest talk of the tinsel town. Speaking about the same, Rashami Desai opened up about the much-needed change. 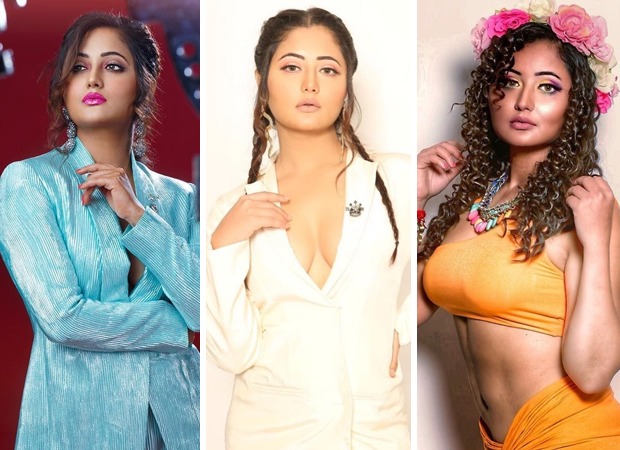 Rashami said that she has been dressing like this for a long time but people seem to remember her for the characters that she played. She even said that she wore bold clothes in Bigg Boss 13 and is glad to have the time for herself where she has been trying new looks. Rashami further said that people are in love with the new looks and she is happy. Speaking of the reaction that she received, she said that she did not expect such an overwhelming reaction from her fans. Her friends from the industry have also been lauding her new avatar and said that it is a much-needed change.

Tell us how did you like Rashami’s badass avatar in the comments below.