A few days back, the makers of Bigg Boss shared a video introducing the controversial Godwoman Radhe Maa in the house. Reportedly, she is one of the highest paid celebrities on the reality TV show. According to reports, the godwoman is being paid Rs 25 lakhs to be a part of the show. 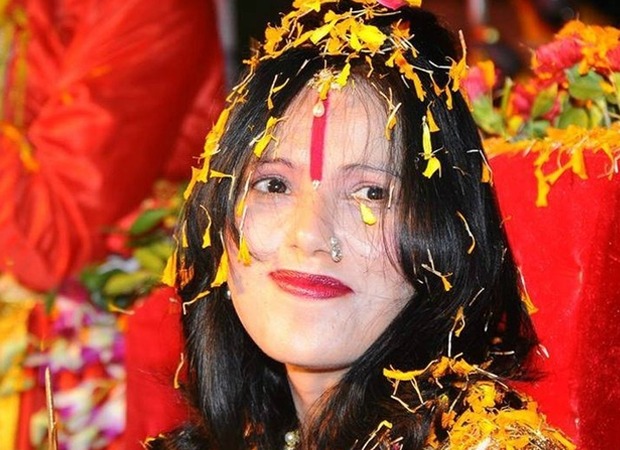 Radhe Maa is one of the most talked about contestants of the new season which premieres on October 3. According to reports, she will be paid Rs 25 lakhs every week to be on the show.

Earlier, in 2015 there were rumours that Radhe Maa would be a part of the show. However, she denied the rumours at the time and also slapped a legal notice on the makers.

Recently, in a virtual press conference Salman Khan introduced the first contestant - Jaan Kumar Sanu, son of singer Kumar Sanu. During the live press conference, Salman Khan had given a virtual tour of the house that will consist of amenities like the mall, a theatre, a restaurant, a spa, and many more. Khan had also hinted that the contestants of previous seasons including Sidharth Shukla, Hina Khan and Gauahar Khan will be an important part of this season.

ALSO READ: Bigg Boss 14: Gauahar Khan gets nostalgic as she is all set to enter the house after 7 years