Just days after PM Narendra Modi and the Bharatiya Janata Party returned to power, Yash Raj films announced Jayeshbhai Jordaar with Ranveer Singh in the title role of a Gujarati. Gujarat and Gujaratis will figure increasingly in Bollywood cinema. Gujarat has opened its arms to Bollywood investment in a big way. Besides Yash Raj, several other major production houses are planning films about Gujarati characters to be shot in Gujarat. 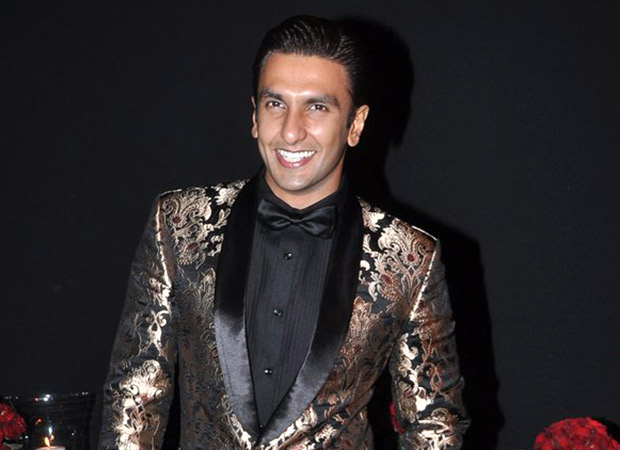 Ranveer Singh, Yash Raj and Bollywood jump on to the Gujarat bandwagon

Sanjay Leela Bhansali who had adapted the Gujarati literary classic novel Saraswatichandra (written by Govardhanram Tripathi) to television is planning a big-screen version to be shot entirely in Gujarat. Other hotshot producers who are likely to head to Gujarat soon with ambitious projects include Sajid Nadiadwala, Karan Johar, Ronnie Screwvala and Siddharth Roy Kapur.

The construction of a major Film City is also being planned in Gujarat. Several filmmakers are said to be interested in this project.