The year was 2010 when Yash Raj Films launched a new face opposite Anushka Sharma in Band Baaja Baaraat. A year before him, a highly anticipated debut had grabbed everyone’s attention since he was a star kid. Ranbir Kapoor, the fourth generation of Kapoor, had made his way to the films with Saawariya. Though the film did not fare well at the box office, he did leave a mark. The 2000s were the times were every producer or actor’s son was working in the industry including Hrithik Roshan and Abhishek Bachchan. Luckily, Ranveer Singh came at the time where there wasn’t stiff competition. 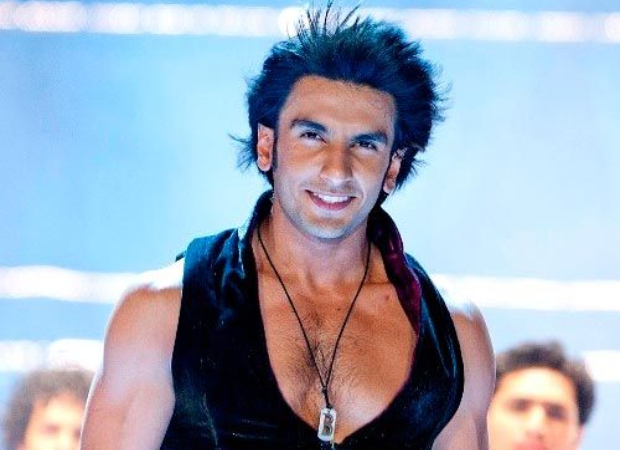 Band Baaja Baaraat saw a raw newbie who played the role of a typical Delhi boy. At the time, Anushka Sharma was a rising star after her strong debut in Rab Ne Bana Di Jodi opposite Shah Rukh Khan. So, to hold his ground in front of someone who had already proven her skills was commendable. The actor received the Filmfare Award for Best Male Debut.  “You know, it’s crazy. I was so raw when I began Band Baaja Baaraat. I used to know nothing like where to stand, what is vanity van. ‘Okay! One has to sit in the vanity van and they will call me?’ I used to go and sit in vanity and wait for them to call me for the shot. I really used to not know what the man standing with boom mic would do. I asked Anushka Sharma, ‘Is he going to stand like this, full time?’ I really used to not know anything as I was so raw,” Ranveer Singh told Bollywood Hungama during Simmba promotions.

“After I got selected I was messing it all up. I was too nervous. Adi called me one day and said they were going to do a screen test and I could treat it like the World Cup final. If I won I could take the cup home, if not I could leave for good. Thankfully, I stayed. I don’t think in my whole life I will be able to match what I did in Band Baaja Baaraat. It’s too raw, it’s too unadulterated. I can see now that I didn’t know anything, and I am just doing everything instinctively,” he had spoken to Open Magazine earlier this year. 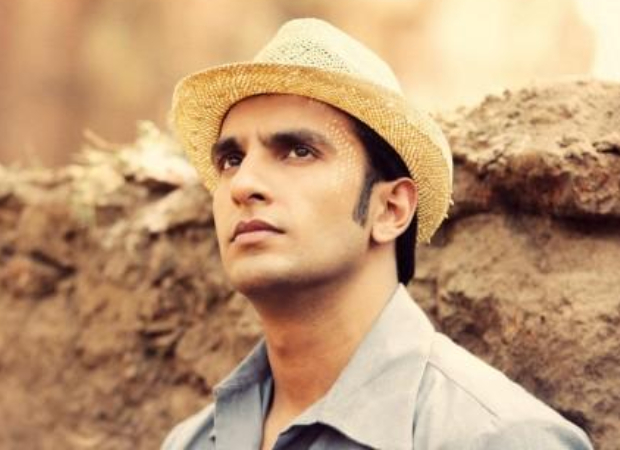 One could understand that the young actor, who dreamt of becoming a HINDI FILM HERO, was trying to find his ground in an industry which is run by big production houses and names. This was also the time when things were changing slowly and steadily where the stories started to get more importance than the actors. While trying to find his footing in the industry, the actor starred in some mediocre films like Ladies Vs Ricky Bahl, Kill Dil, Gunday. What established him as an actor was Vikramaditya Motwane’s Lootera. The film did not work at the box office but it is undoubtedly Ranveer’s nuanced performance to date. Not every film with box office numbers is good and not every film that flopped is bad. He lived the character Varun, his turbulent journey and hence, proved that he is here to stay. 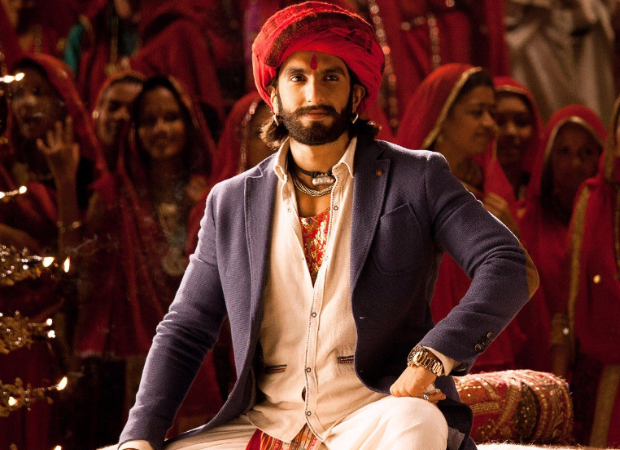 Ranveer Singh still needed a huge hit to become a star and then came Sanjay Leela Bhansali with his Gooliyon Ki Raasleela – Ram Leela which completely changed the game for him. This was the mainstream movie where it had all – masala, drama, emotions, action and in the middle of it a love story. This was also the first time he worked with Deepika Padukone, who had delivered several hits, and in future would become Ranveer’s life partner. Their chemistry was much talked about. While the film had mixed reviews, his performances are truly applauded especially the emotional climax at the end where he faces Deepika’s character definitely left a mark.

Not only that, his guest appearance in Finding Fanny co-starring Deepika Padukone and Arjun Kapoor was one of his best performances. 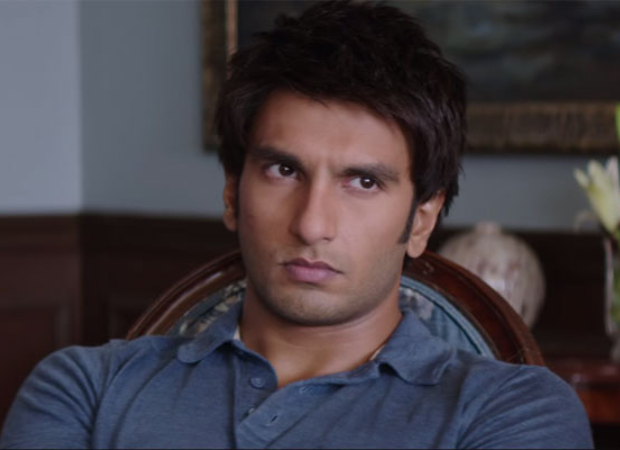 The year 2015 was truly special for Ranveer Singh since he portrayed two polar opposite performances in Dil Dhadakne Do and Bajirao Mastani. While Dil Dhadakne Do was an ensemble film with brilliant performances by every cast member, it truly was an important part of his career. The year ended with him getting into the period drama genre and played the commanding role of Bajirao Peshwa in Sanjay Leela Bhansali’s magnum opus film, Bajirao Mastani. This marked the reunion of Deepika and Ranveer on screen and it was once again a successful film for the trio. Though the film received mixed reviews, this was a triumph for Ranveer. 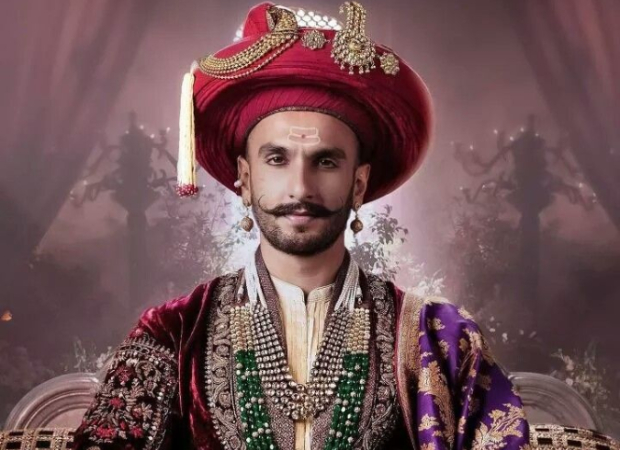 The fans expected much more from Ranveer Singh post-Bajirao Mastani but he chose a mediocre film like Befikre which marked the return of director Aditya Chopra after Rab Ne Bana Di Jodi. It was clearly one of the weakest roles in his career but somehow he managed to get through it.

Cut to 2018, which marked the biggest year for him with Padmaavat and Simmba. The trio – Ranveer Singh, Deepika Padukone, and Sanjay Leela Bhansali – returned for a huge film Padmaavat with Ranveer taking the biggest risk of playing the villain in the film. Alauddin Khilji, the menacing ruler, was clearly the role of a lifetime where he was repelling and yet very impressive. But, it came with a price. It affected him deeply mentally and he said that he wouldn’t do such a role at least for a couple of years. 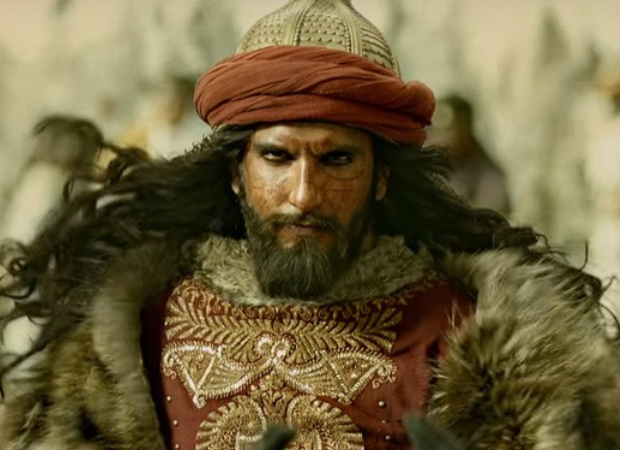 In the same year, he got married to Deepika Padukone in lavish ceremonies in Italy. A month later, he delivered a double century blockbuster Simmba with Rohit Shetty. Though it had a problematic angle, his portrayal of quirky and massy Sangram Bhalerao won the audience’s heart. 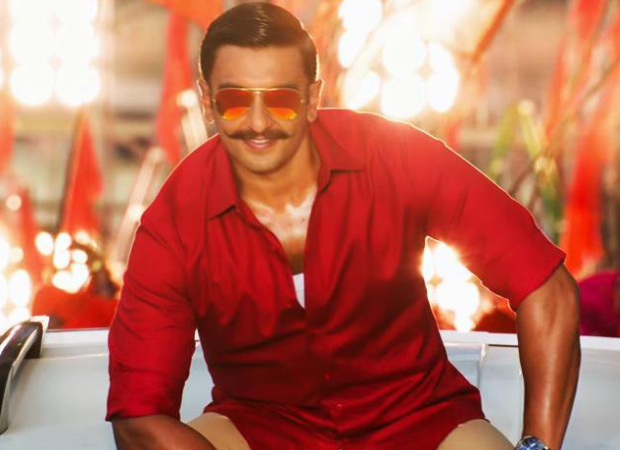 The year 2019 saw Ranveer Singh defying his quintessential hero image to play Zoya Akhtar’s Murad in Gully Boy. He plays the role of a  Mumbai slum boy who dreams to become an artist one day. A very simple story with so much depth that it clearly became one of the finest performances in his nine-year career. He also made sure to learn the nuances of rapping to make his character look authentic. A laid back role that proved his excellence once again. The film was also submitted in the Foreign Film category for Oscars 2020. 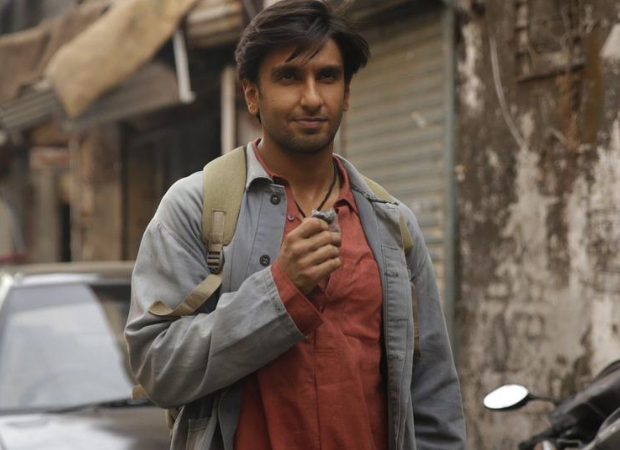 Today marks, 9 Glorious Years of Ranveer Singh. The actor, whose only dream was to become a HINDI FILM KA HERO, has become one of the most bankable stars of this generation. Over the course of the last nine years, he has seen many ups and downs in his career. But, what made him stand out are his performances since he never pigeonholed himself into any genre.

He is a volcano of energy and enthusiasm when it comes to red carpet appearances, interviews, stage performances or weddings. When it comes to fashion, the actor continues to grab eyeballs for his vivid sense of style. In the beginning, he was going by the books until he became confident enough to make these extravagant looks become a new normal. Be it wearing a skirt at a song launch or award show or wearing a huge furry coat at a movie premiere, he continues to enjoy the offbeat looks and we are here for it.

Next year looks promising enough since Ranveer Singh is starring in one of the highly anticipated films of the year – ’83. Directed by Kabir Khan, the actor has transformed himself into cricket legend Kapil Dev. With this film, he is also starring as a Gujarati man in Jayeshbhai Jordaar. 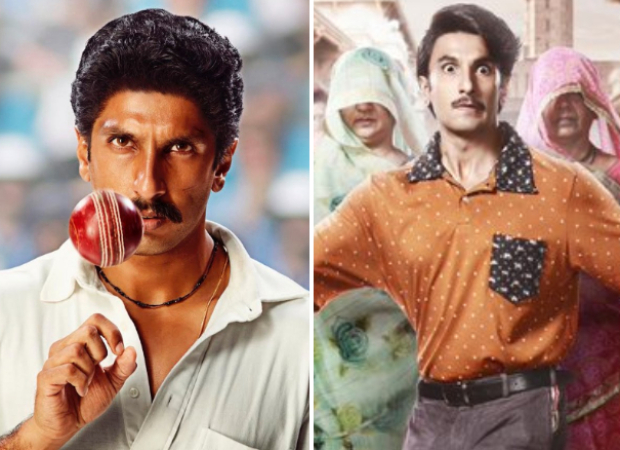 Ranveer Singh – he is a star who was always supposed to stand out and not blend in.

ALSO READ: Ranveer Singh is over the moon as he completes 9 years in the industry!