Vaani Kapoor, who was last seen in Aditya Chopra’s Befikre, will next be seen in Shamshera opposite Ranbir Kapoor. Shamshera is set in the 1800’s and will depict the tales of a dacoit tribe fighting for their Independence against the British. Vaani will soon begin to shoot for the period drama but is already in awe of her co-star Ranbir Kapoor. 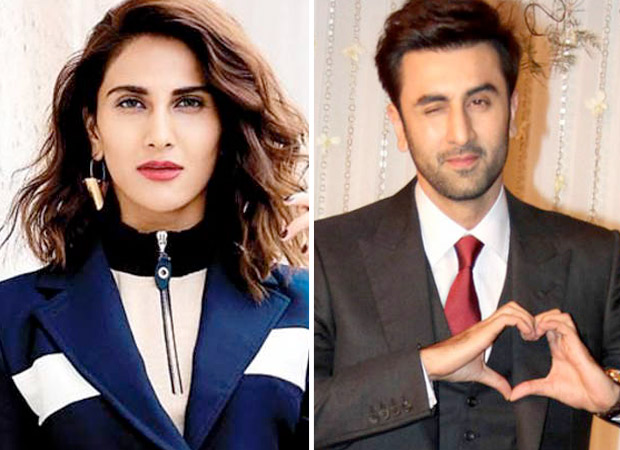 She says she has hardly shot for the movie, but finds Ranbir extremely humble, sweet and co-operative. She says he’s so normal and that this kind of normalcy is hard to find. She elaborated on coming from a non-filmy background and how the non-star kids have some sort of perception about those who have already made it big in the industry. The Befikre actress went on to confess how she is no good at breaking the ice but is grateful of Ranbir Kapoor for being so welcoming!

Shamshera will star Sanjay Dutt as the antagonist and there is quite a possibility that Vaani will be doing a lot of action sequences. Apart from Shamshera, Vaani is also going to star in Siddharth Anand’s untitled opposite Hrithik Roshan and Tiger Shroff.