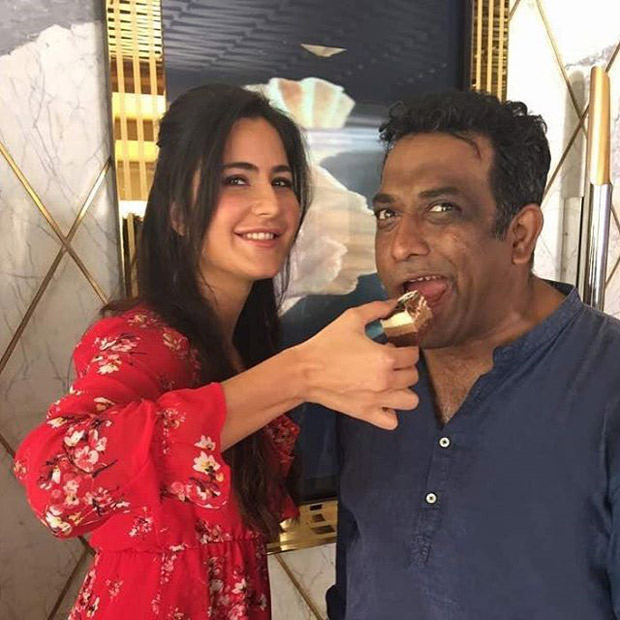 While the trailer of the film Jagga Jasoos released earlier during the start of 2017, later, there were reports of the film being delayed once again. The release date was pushed from April to the second half of the year as the work on the film continues. Amidst all the chaos, however, the team did not leave any stone unturned to celebrate the birthday of their director.

What was also surprising to see were the co-actors Ranbir Kapoor and Katrina Kaif coming together to celebrate Anurag’s birthday. There were many speculations about the kind of cold vibes that was exchanged between this former couple but if the video is a proof we see the two actors gladly singing ‘Happy Birthday’ for the filmmaker.

It is being said that the actors who were actually on a promotional shoot for Jagga Jasoos planned to surprise the director by cutting a cake and celebrating his birthday on set. We hear that Anurag was speechless by this gesture of Ranbir and Katrina and was overwhelmed too.

Jagga Jasoos which marks Ranbir Kapoor’s foray into production is slated to release on July 14 this year.