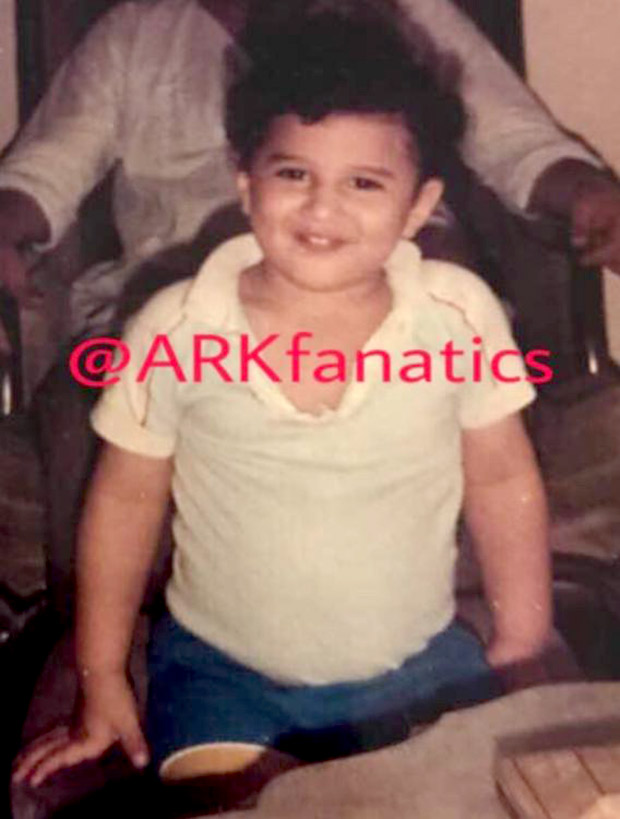 After having started off his showbiz career as a VJ on a leading music channel, the hunky Aditya Roy Kapoor’s career has been on a song ever since then. As a natural progression, he then made a shift from TV to cinema with his debut film London Dreams, which starred Salman Khan, Asin and Ajay Devgn. Even though the film tanked at the Box-Office, Aditya Roy Kapoor was appreciated in it. 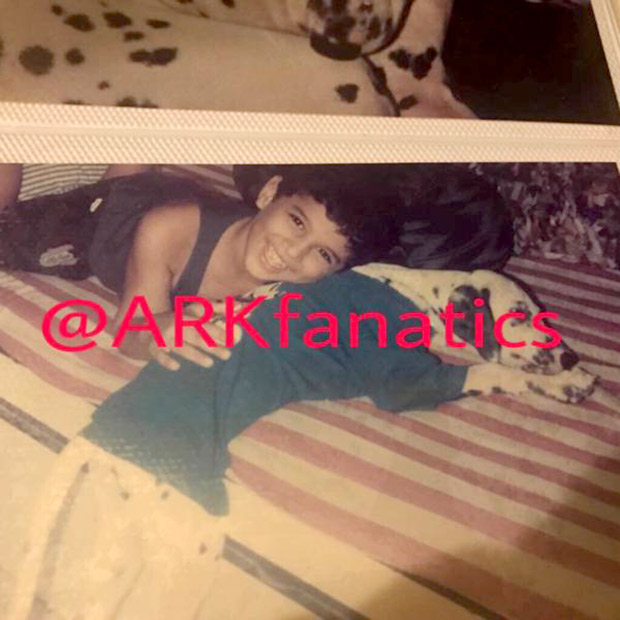 There is something so unique about Aditya Roy Kapoor that makes him tick, eps with the women folks who soon over him and also the Gen-next, who just cannot seem to have enough of him. Recently, after we got our hands on his ‘oh-so-cute’ childhood photographs, we discovered that Aditya Roy Kapoor has been a ‘gifted’ man ever since his childhood.  The adjoining photographs traverses Aditya Roy Kapoor’s journey from being a child to an adorable teen. 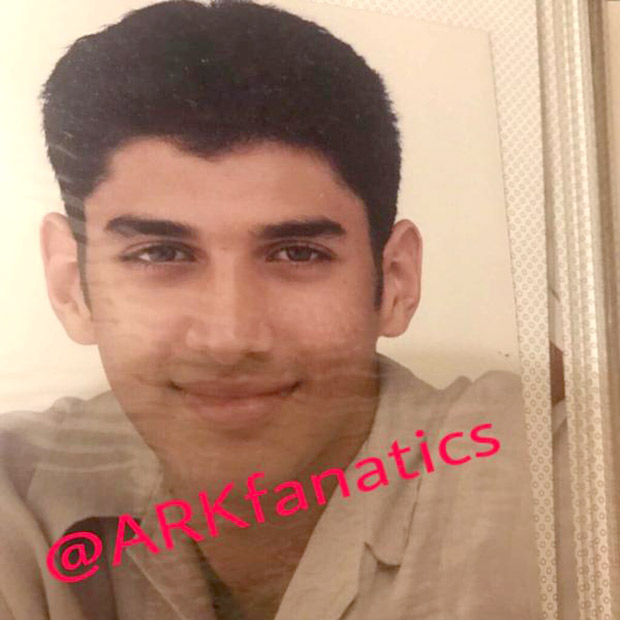 Last seen with Shraddha Kapoor in OK Jaanu, Aditya Roy Kapur is yet to make the announcement about his next film, although there have been many rumors about him being signed up for Tigmanshu Dhulia’s Milan Talkies. While there has been no official announcement or confirmation about the same, you keep watch this space for developments.