Last Updated 08.02.2023 | 7:23 PM IST
feedback language
follow us on
Bollywood Hungama » News » Bollywood Features News » Ranbir Kapoor gets greeted by a sea of fans as he visits a Gurudwara in Mumbai

On the auspicious occasion of Guru Nanak Jayanti, commoners and celebrities are seeking blessings and conveying best wishes on social media. This year is particularly special since it marks the 550th birth anniversary of Sikh Guru Guru Nanak. The day is celebrated as Gurupurab, and followers in huge numbers visit Gurudwaras to pay their respect. 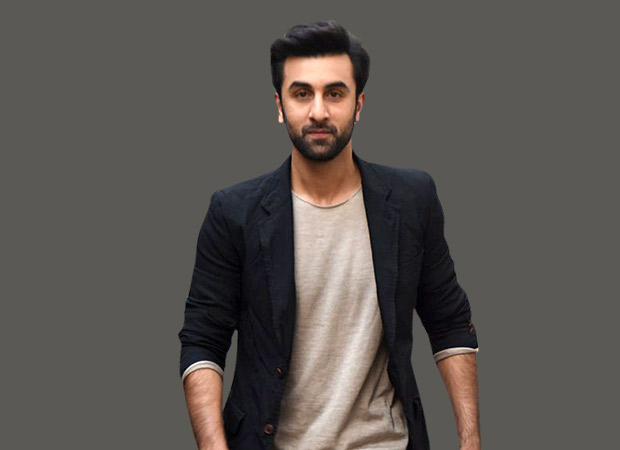 Ranbir Kapoor also stepped out to visit a Gurudwara in Mumbai's Ulhasnagar, and we don't need to tell you that an ocean of fans was waiting to greet him! He arrived in a white shirt and denims, and was seen waving at fans from his car. Ranbir himself is not on any social media but his fan clubs shared videos of the actor greeting his fans back!

On the work front, the actor is presently shooting for Yash Raj Film's Shamshera which features him opposite Vaani Kapoor. He also awaits the release of Brahmstra, Ayan Mukerji's film featuring him alongside girlfriend Alia Bhatt which will release in summer 2020.

Gossip mills are also abuzz that Ranbir and Alia are soon to tie the knot. However, they both dismissed the rumours of marriage.