Gully Boy was certainly one of Ranveer Singh's best performances ever. But it also discovered Siddhant Chaturvedi, the beginner who grabbed all eyes with his very first film. Both Ranveer and Siddhant, who played street rappers from Mumbai, assimilated the essence of their respective characters perfectly and as a result, put up a fantastic show. But it is probably true that actors indeed start living the intense characters that they play. 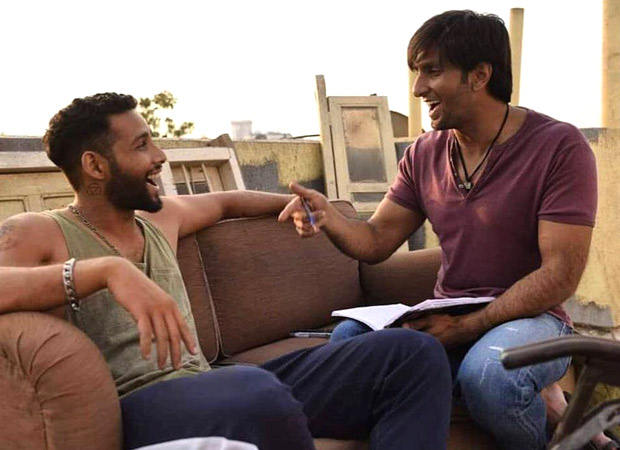 In a recent interview, Siddhant opened up on having 'emotionally made out' with Ranveer. You read that right! He revealed that he received hugs and kisses from Ranveer, that too while at a suburban multiplex in Mumbai! He also stated that he once was in tears while Ranveer hugged him. We are sure it was all an expression of happiness!

Siddhant has quite naturally struck the attention of directors now. We hear Excel Entertainment has signed him for a horror comedy alongside Katrina Kaif and Ishaan Khatter! Ranveer, on the other hand, now awaits the release of sports drama '83.

Siddhant Chaturvedi is working on his next…