Earlier this month, photos of Ranbir Kapoor and Alia Bhat started surfacing online where we saw the real life couple shooting for their forthcoming film Brahmastra in Varanasi. While the entire team of the film is currently staying there, a fan of Ranbir decided to take this opportunity to meet the actor. The said fan met the actor in Varanasi and even took chocolates as well as special gift for his favourite idol. While he greeted the superstar warmly, netizens felt that Ranbir was arrogant whilst greeting his fan and didn’t offer him a seat. Now the said fan has come out in defense of his idol and has clarified on the same. 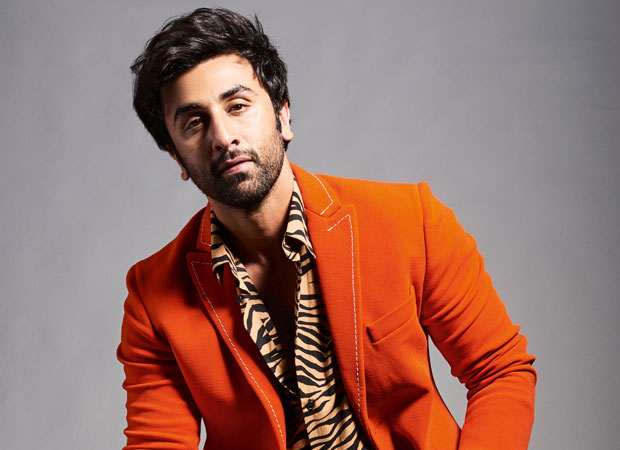 Ranbir Kapoor fan clarifies over trolls claiming that the Brahmastra actor treated him disrespectfully! Here’s what he had to say!

The said video featured the fan touching Ranbir’s feet as soon as he met the actor. After that, while they proceeded towards the seating area, Ranbir sat on the couch whereas the fan sat on the ground and continued sitting there as Ranbir was opening the gift given to him by the fan.

This didn’t go down well with the netizens who felt that the actor was not just arrogant but also disrespectful towards his fan who considers him almost like a god! Here are a few comments that followed:

However, now the fan has come out in support of Ranbir Kapoor and has clarified that he sat down by his own choice and that Ranbir had nothing to do it. He said that he did it to see Ranbir as he opened the gift and that the actor didn’t do anything wrong. Here’s what the said fan had to say: